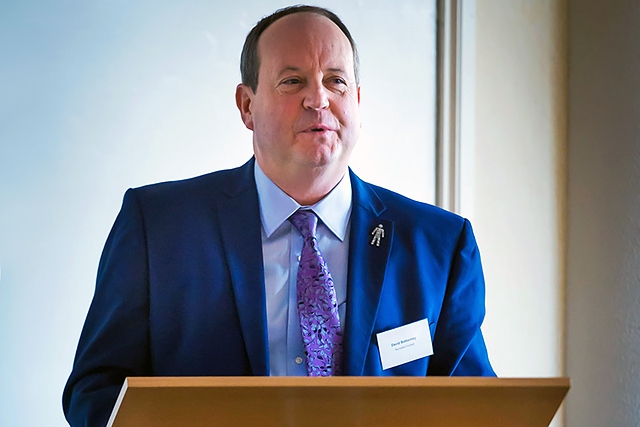 Rochdale AFC chief executive, David Bottomley, has left his position at the club.

The club announced that Mr Bottomley's departure had been agreed "by mutual consent" in a brief statement released today (Monday 28 June).

Mr Bottomley’s exit from the club follows his removal as a director along with Graham Rawlinson, which was voted for earlier this month at an EGM.

Mr Bottomley had been a director of Rochdale AFC since June 2015 and was appointed as the club chief executive in December 2018.

A spokesperson for Rochdale said: “The club thanks David for his contribution and wishes him well for the future.”