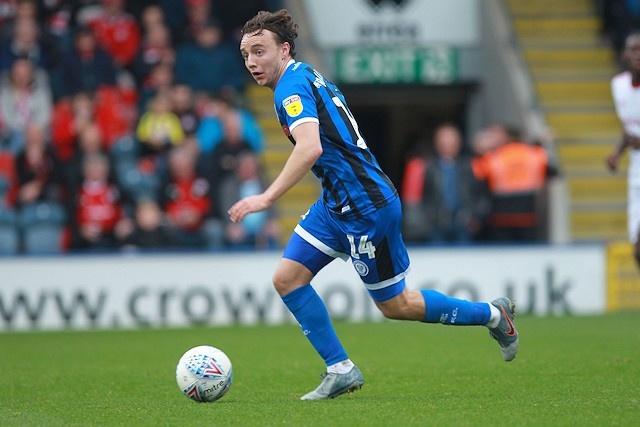 Midfielder Ollie Rathbone has completed a transfer to Rotherham United.

The 24-year-old has joined the Millers for an undisclosed fee and signed a three-year deal.

Rathbone arrived at Rochdale AFC in the summer of 2016, following his departure from Manchester United where he had progressed through the youth ranks.

During his time at Rochdale, he made 183 appearances and scored 15 goals.

In a statement released by Rochdale AFC, the club said: "We’d like to place on record our thanks to Ollie for his commitment, contribution and dedication to the Dale cause over the years.

"We wish him every success for the future."