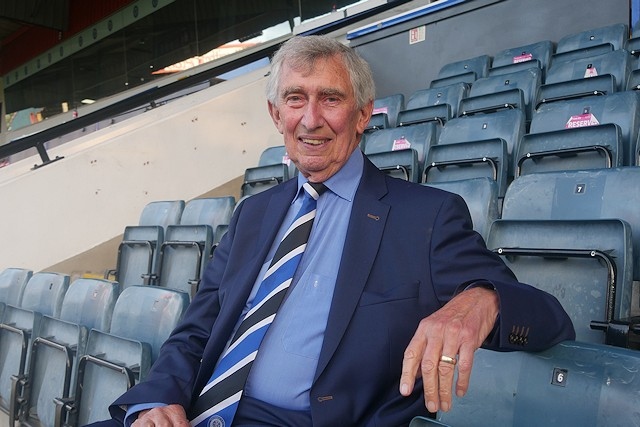 Mr Morris has been appointed as president in recognition of his long-standing service to the club, as well as his outstanding contribution to Rochdale AFC over the last four decades.

“David Kilpatrick’s sudden passing last week came as a reminder to us all just that we can’t keep waiting until tomorrow to celebrate and mark the legacy of those that have gone before us in the boardroom.

“It was very important for us to move quickly to rename the Main Stand as the David Kilpatrick Stand, but to also remember the contributions of Graham to the Dale and the part he played in helping save the club from going out of business in the 1980s, ensuring we have a club to support today.

“Graham is still a regular attender of games at the Crown Oil Arena and it has been great to see him around the board room on matchdays, but in addition to that, I’m sure that we, as a group of directors, will also be tapping into his experience and his knowledge of all things Rochdale AFC.”