Over 40 youngsters from the area gathered at Rochdale Judo Club for its annual Juniors Championship on Sunday 10 October.

The children were put into pools according to, where possible: weight; size; and age. No child was excluded, and fair grouping was an overriding criterion.

The referee for the day was British Judo Association referee, Jean Knowles 3rd Dan, a coach at Altrincham Judo Club, an active BJA National Referee and a well-experienced Seniors referee.

Juniors’ coach, Eddie Thomas, 3rd Dan said: "Bearing in mind that the Covid lockdown had forced the club to close down for 18 months, and that most of its previous members had moved on to other outdoor activities, it is wonderful that a whole new set of youngsters have become members already.

"The youngsters - all of them - were a credit to their families. Thank you to those parents for ensuring that we had such a good attendance. 42 youngsters actually took part in the event. Well done kids! We were all proud of you!

"Special thanks go to Debbie Schofield, L1 Coach, who sorted all the scoring cards and to Rachael Greaves, the Club's Children's Welfare Officer, who booked everyone in at the entrance, did Covid checks and collected all the Championship fees."

Jean Knowles said: "I very much enjoy coming to Rochdale Judo Club because the Championship is so enjoyable, family friendly and exhibits a good standard of Judo."

Mr Schofield explained how Jigoro Kano (the person who developed the sport of Judo) had a special saying. He said that taking part in Judo had benefits for the sport itself; for you as an individual, and also for your colleague players. Kano said, 'Jita Kyoei' which means, 'Of mutual benefit'.

Mr Schofield said: "The Juniors Judo Championship at RJC benefitted a wide variety of ages of youngsters. Youngsters, both male and female who fully represented the diverse population of Rochdale." 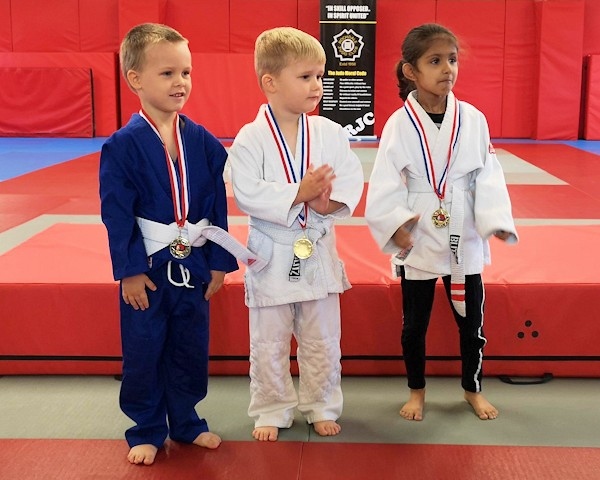 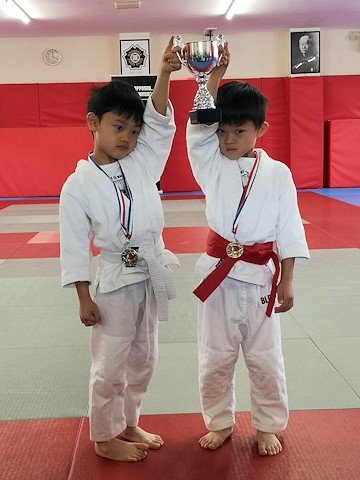 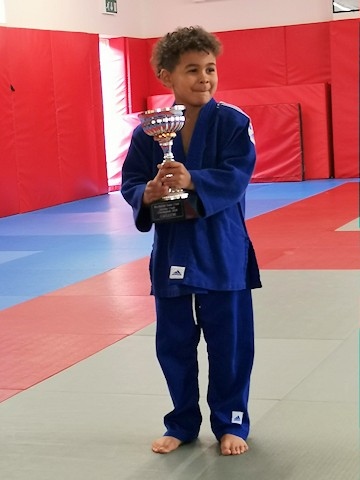