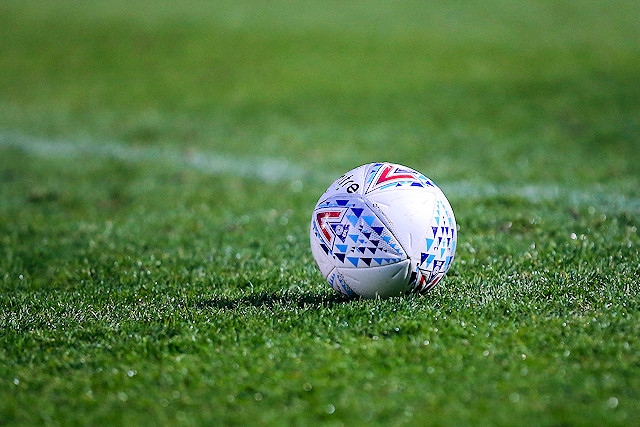 Andrew Curran, a consultant to Morton House MGT and First Form Construction Ltd - which sought to gain control of Rochdale AFC in summer 2021 - has been suspended immediately from all football and football activity.

The FA has released a statement confirming that Curran has been suspended immediately from all football and football activity, which includes a ground ban, for 63 days up to and including Wednesday 14 March 2022 following a breach of FA Rule E3.

Mr Curran has also been ordered to complete a mandatory face-to-face education programme.

The FA alleged that he used improper and/or abusive and/or insulting language, which is contrary to FA Rule E3.1, during a meeting in relation to Rochdale Football Club.

It was further alleged that the language constitutes an “aggravated breach”, as defined in FA Rule E3.2, as it included a reference, whether express or implied, to sexual orientation.

Mr Curran was charged with breaching FA rules after being accused of calling members of the Rochdale AFC board of directors 'Nancy boys'.

He was also accused of calling the people of Rochdale 'small minded'.

The slurs are understood to have been made during a Zoom call between the EFL, Rochdale AFC, Mr Curran and others during the summer.

An independent Regulatory Commission subsequently upheld the FA allegations and imposed his sanction. Its written reasons for these decisions will be published in due course.

In a statement, Rochdale AFC said it "welcomed the outcome."