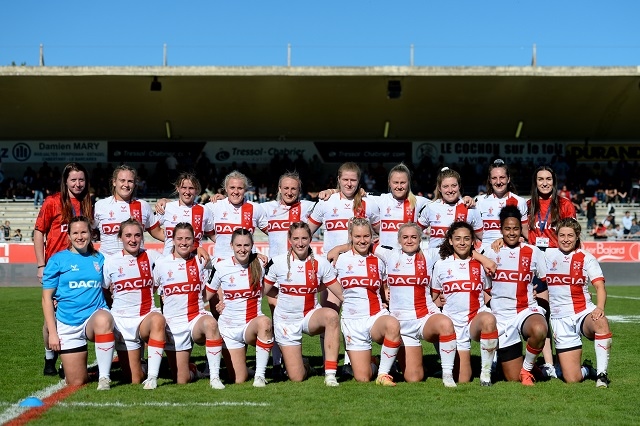 Head coach Craig Richards has selected a 31-strong National Performance Squad for Saturday (15 January) as the Lionesses prepare to meet for the first time in 2022.

Molyneux and Travis will both travel to Leeds to meet up with the squad this weekend, with preparations well underway for the delayed Rugby League World Cup in Autumn.

Travis has earned another call-up after her impressive campaign for St Helen’s last season.

The 22-year-old scored six tries in 12 appearances for the Saints and made her international debut in June last year, so will undoubtedly be targeting a spot in Richards’ World Cup squad later this year.

Molyneux is currently vice-captain of Wigan Warriors and made her debut for England as a teenager in 2007 before a 14-year gap which ended with her appearance in the win against Wales in 2021.

The Lionesses begin their World Cup campaign with a fixture at Headingley against Brazil on Tuesday 1 November, before games against Canada and Papua New Guinea on Saturday 5 and Wednesday 9 November respectively.