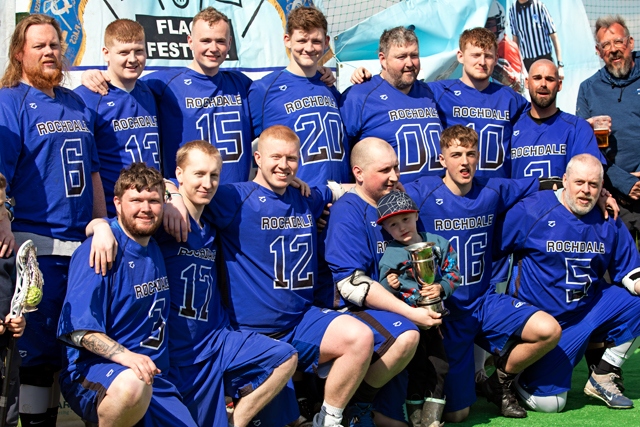 Following an outstanding season for Rochdale’s Men’s Lacrosse 1st team in which they won every game, the pressure was on to make it a perfect season in the David Beesley Cup Final, which they won 13-8 in a hard-fought game against Poynton on Saturday 23 April.

Rochdale’s first team currently boasts a number of young players who are making their presence felt, including newcomer Josh Clegg, for whom this was his first season playing senior lacrosse, he will be very pleased with his performance after scoring twice.

18 year old Peter Day whose physicality and athleticism was a constant thorn in the side of Poynton also deserves mention as does an imperious performance from midfielder Daniel Madeley who won the majority of face-offs and probably had the best take-out of the game with a clean bull-dodge whilst transitioning into the attacking half. He looks to be in fine form going into the upcoming world games where he will represent England.

Veteran goalkeeper Matt Croney showed the crowd that lacrosse is a game of incredible skill with a flurry of world-class saves and pinpoint distribution of the ball giving Rochdale an advantage at the back. Experienced former England international and club captain Glenn Humphreys lead his side decisively and contributed one of the most spectacular goals of the game with a laser beam shot to the bottom corner from a considerable distance, one of five well-taken goals.

At the back there was a great display of defensive spirit from Matthew Taylor and Josh Croney whose proactive approach to defending made the Poynton attackers think carefully about their tactics. Nathan Madeley was a dependable rock at the heart of the Rochdale defence. Defensive players also contributed to the Rochdale score with three goals. Three further goals came from Aaron Duckworth and Joe Longley who used their experience to provide a solid supporting framework for the younger players in the team.

England international Alex Halliday scored a brace andhe will join Daniel Madley in the England squad as international teams begin to gear up for the sport’s inclusion in the next Olympic games as a showcase sport leading to full Olympic recognition four years later. 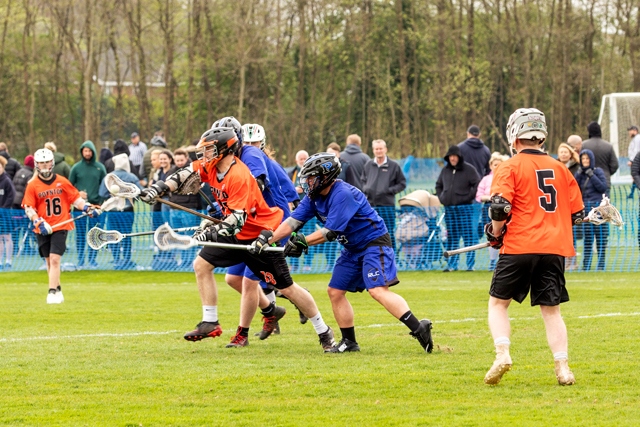 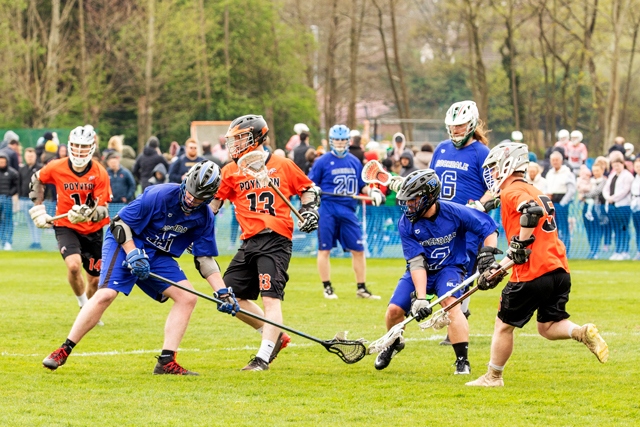 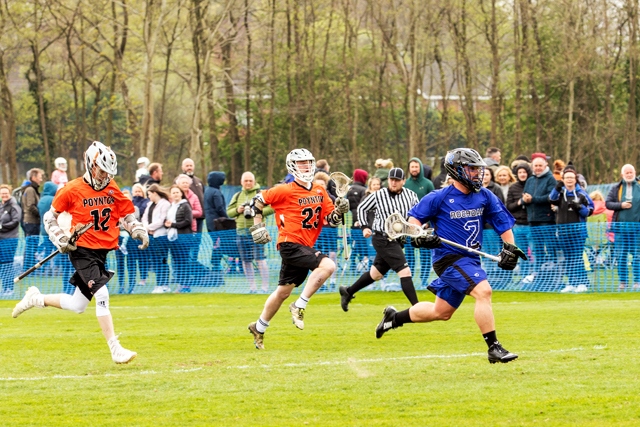 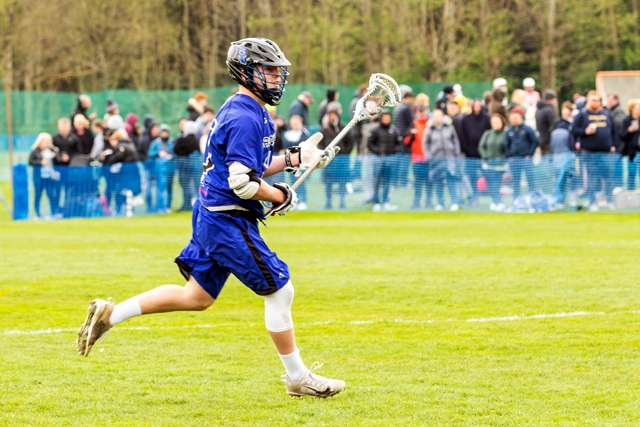 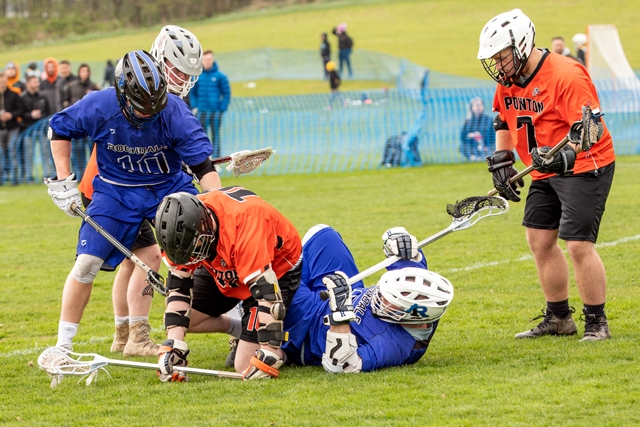 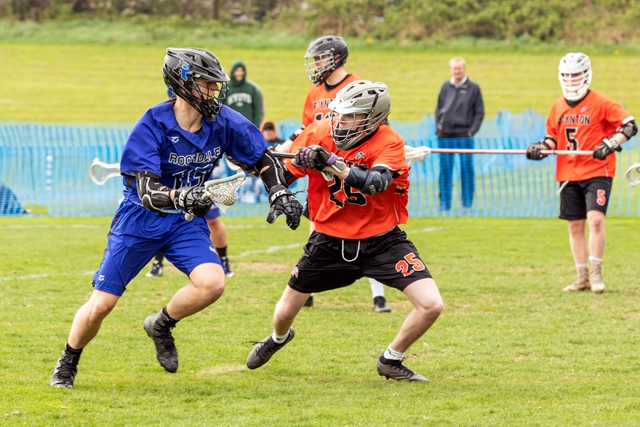 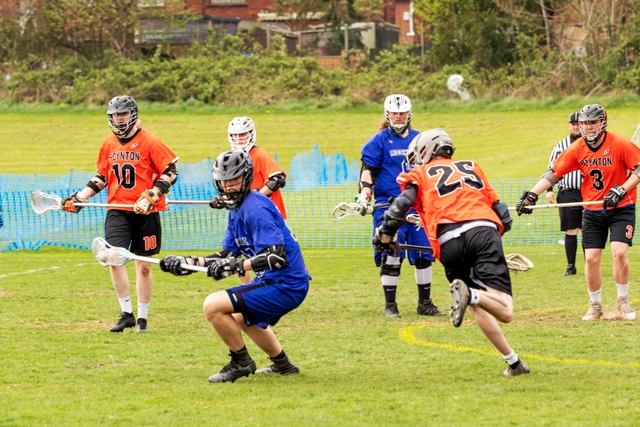 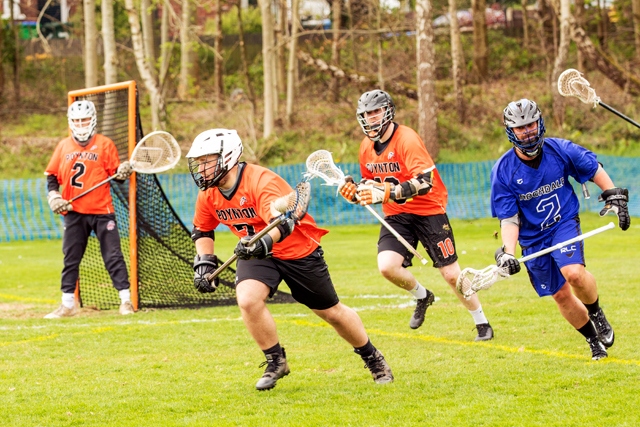 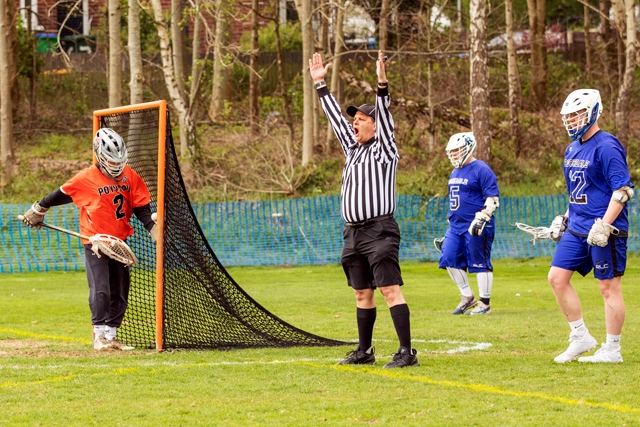 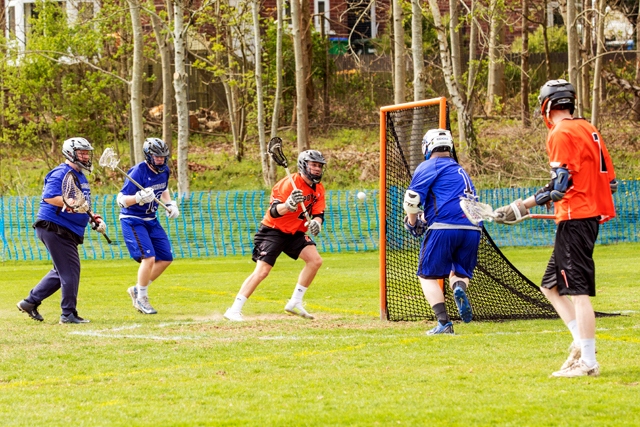 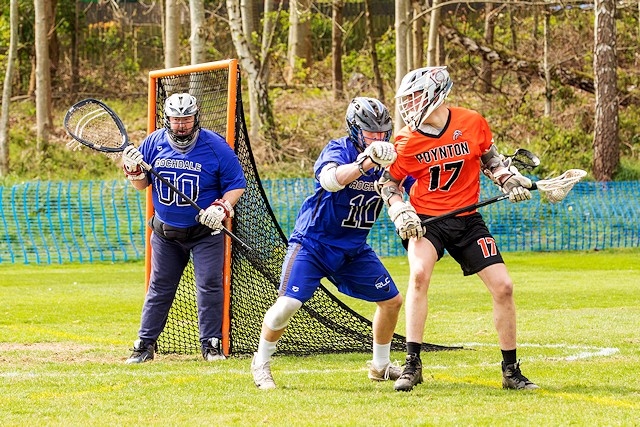 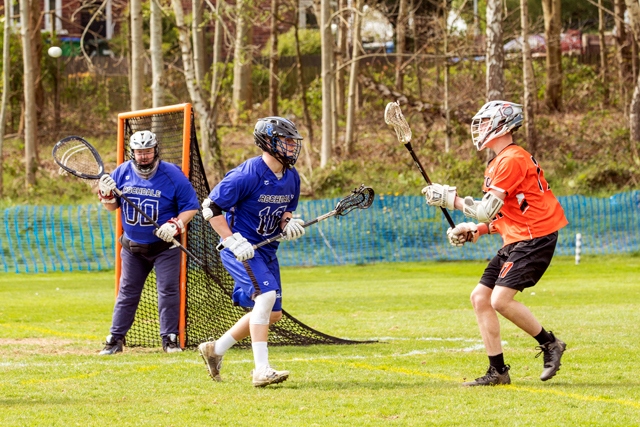 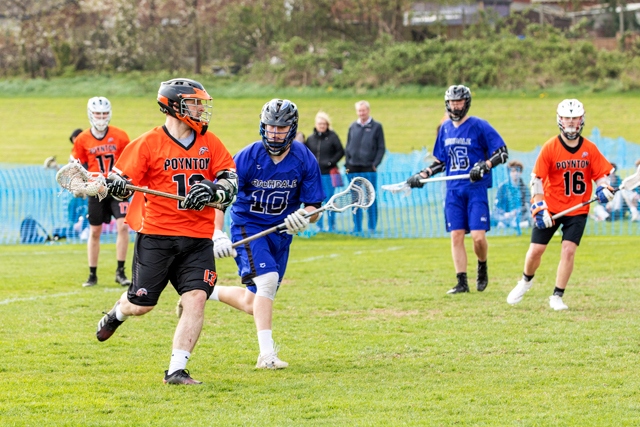 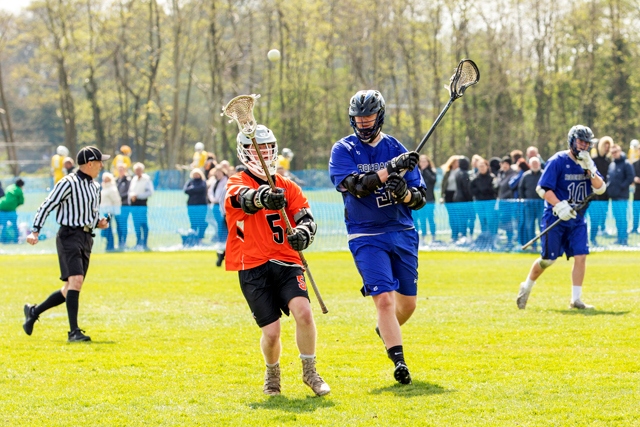 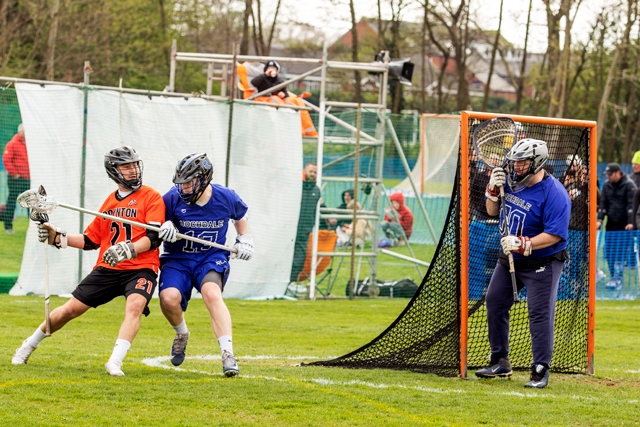 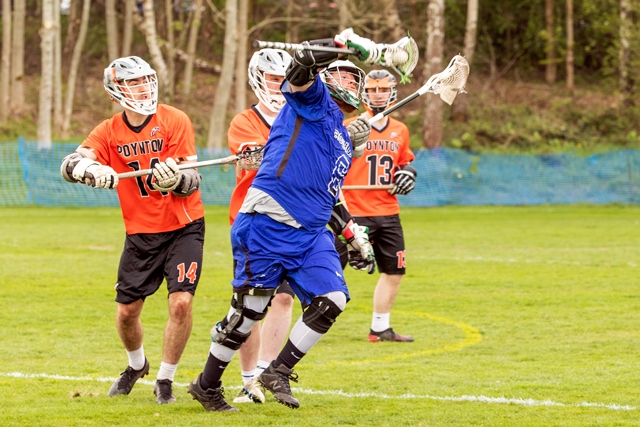 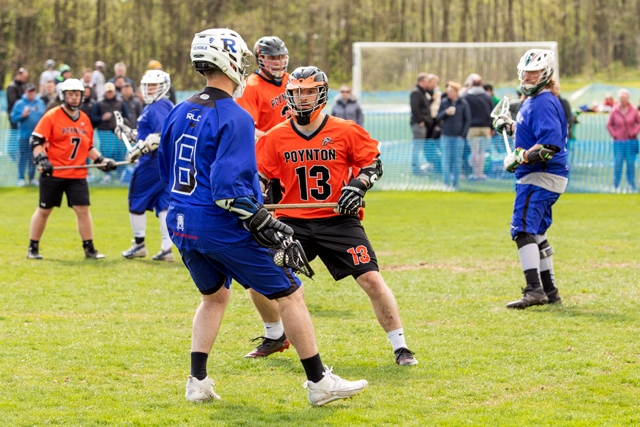 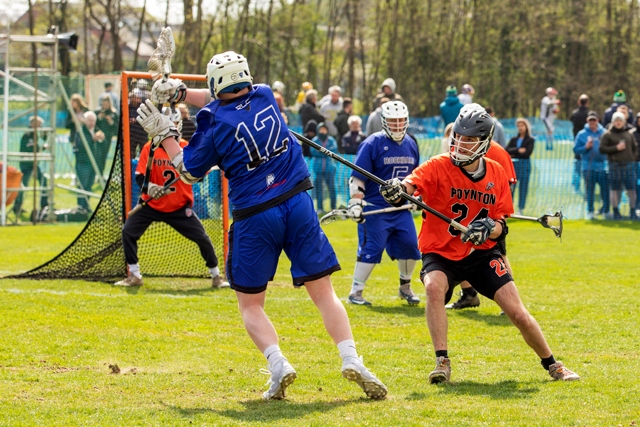 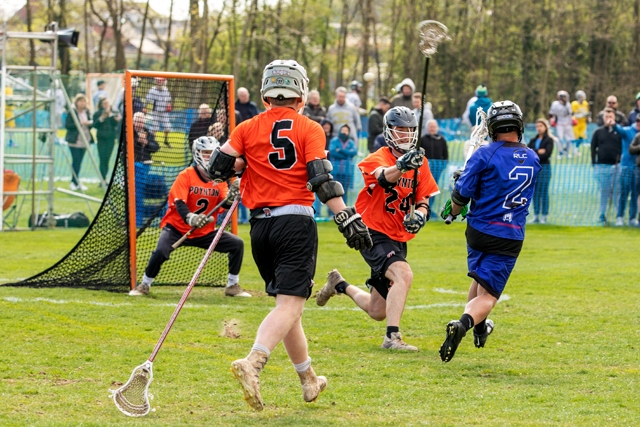 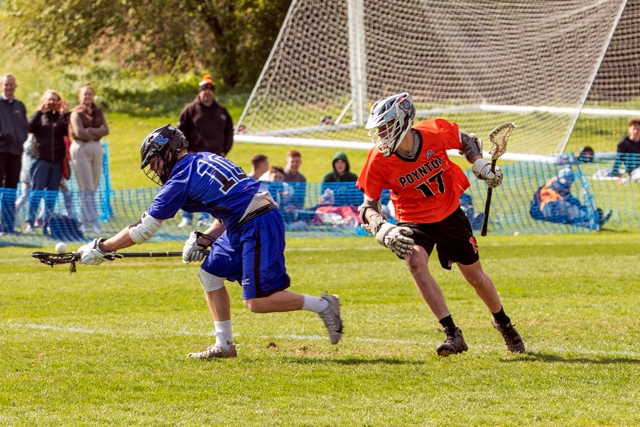 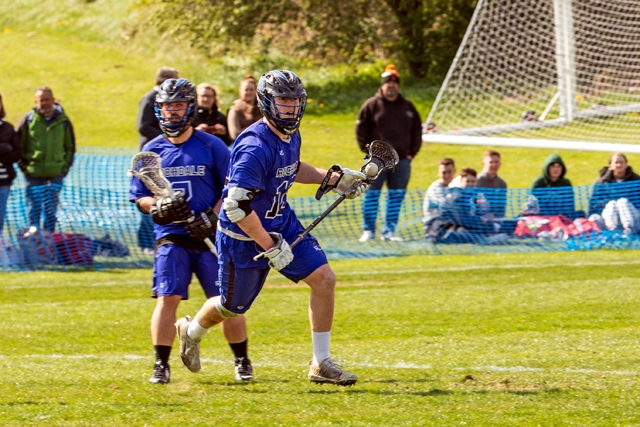 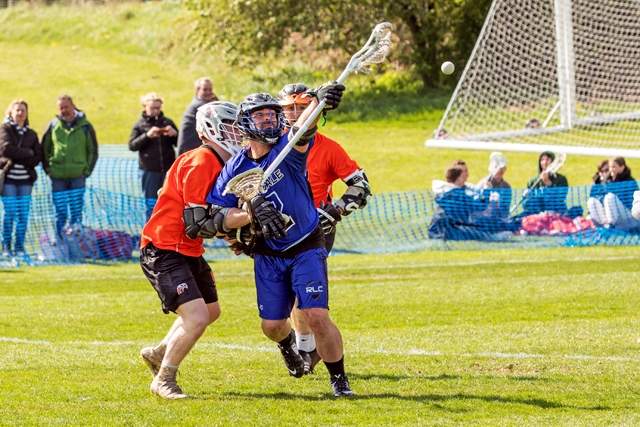 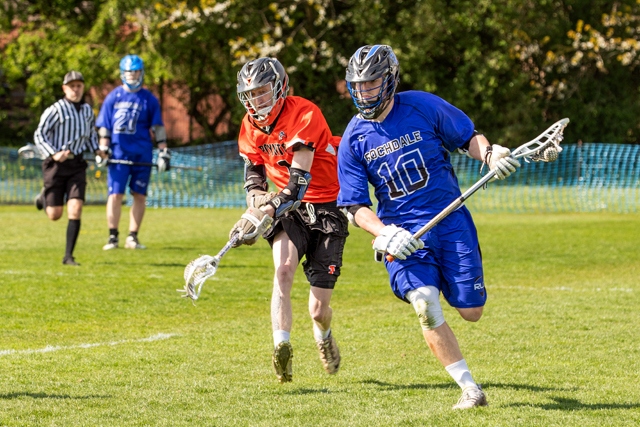