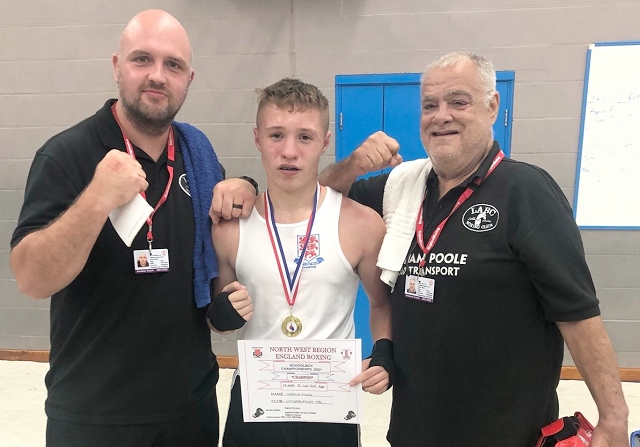 In preparation, Leevan recently faced off against the undefeated Raegan Ward on 8 May, where he won the bout in Lincoln by unanimous decision.

The St Cuthbert’s student has been boxing since he was eight and has been a member of Littleborough ABC for a few years.

Leevan will fight twice more this month, moving up a weight group to meet North West champion Lucas Chambers on 11 May.

His following fight will take place on 22 May.