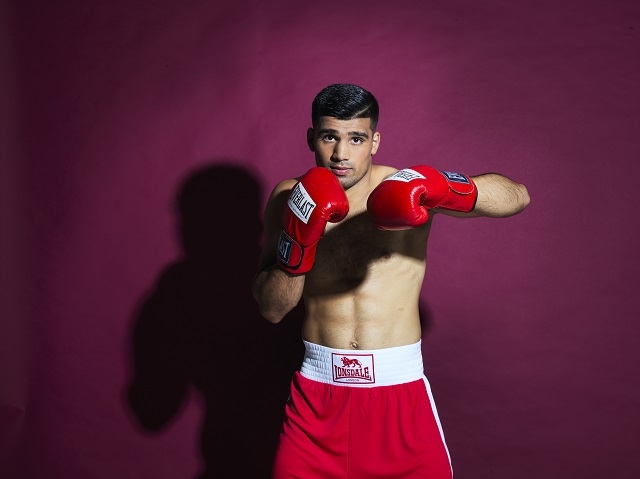 Rochdale boxer, ‘The Diabetic Kid’ Muhammad Ali will be looking to maintain his unbeaten score with his next fight on Friday (1 July).

Ali, who trains at Salford’s Oliver’s Gym under Humphrey Harrison, will be boxing at the University of Bolton stadium on the JR Promotions bill. He is currently unbeaten with a 7-win record.

He said: “I’m feeling great I want to thank my coach Humphrey Harrison for all the hard work put into camp. The journey of making history again by becoming the first diabetic champion in professional boxing continues. This Friday night, all being well, we go 8-0.

“Finally, I’d like to thank everyone from Rochdale, all my sponsors and fans buying tickets. I really appreciate everyone’s support.”

Read more: Type one diabetic boxer from Rochdale first to be granted professional licencePublished: 09 May 2018