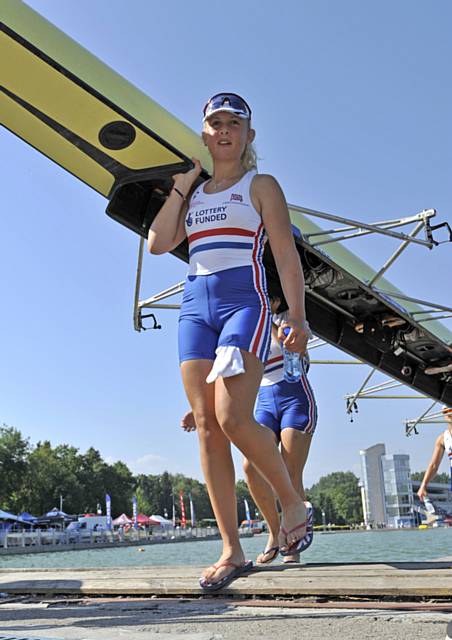 Jessica Leyden made history on Sunday 11 August in Lithuania, when she won Britain's first gold medal of all-time in the women's single scull at the World Junior Championships. This is a major achievement for British rowing, and an even greater achievement for Hollingworth Lake Rowing Club and Jess’s coach, Ian John.

After what looked like a slow first half, the Hollingworth Lake RC sculler moved to the front and went on to win in 7:49.96 with a clear-water margin over her nearest rival Tatsiana Klimovich from Belarus.

"It was a really fantastic gold for Jess", said team manager, John Layng. "She paced her race well and many others front-loaded their race plan. She showed great maturity to focus on what she had to do."