You are Here: Home » News » News Headlines » The Wheatsheaf Shopping Centre will NOT reopen after current lockdown

The Wheatsheaf Shopping Centre will NOT reopen after current lockdown 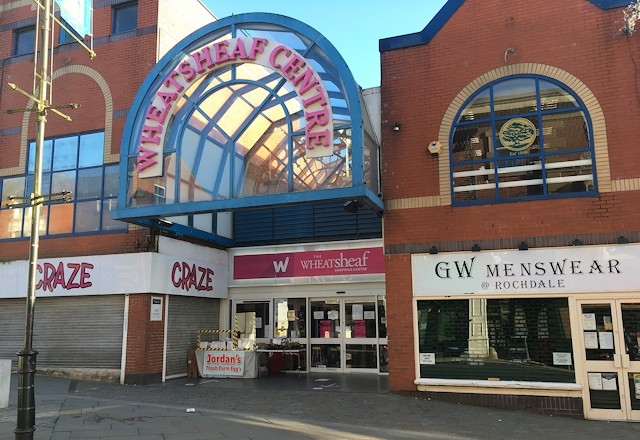 The Wheatsheaf Shopping Centre will not be re-opening after the current lockdown period.

The centre is home to over 15 big name stores and independent retailers, as well as housing offices for Tony Lloyd MP and the Rochdale BID.

The centre closed during the first lockdown, re-opened in June and then closed again in November because its occupiers are all classed as non-essential retail.

Developer MCR Property Group purchased the 163,000 sq. ft. retail complex in 2017  for an undisclosed sum of money after seven years in receivership. It has been operating it since with plans repurpose the centre to attract fresh leisure, commercial and new retail operators to complement the existing occupiers.

However the nationwide shift in shopping habits has changed the retail landscape with consumers choosing to shop online rather than visit town centres.  Furthermore the ongoing coronavirus pandemic has expedited this migration from traditional shopping habits and the impacts on the retail sector have been significant.

Since re-opening after lockdown in June 2020, footfall has been tracking at an average of 45% down year-on-year and this lockdown will impact these figures further.

The centre has lost numerous key anchor tenants since 2017 – Rymans, Wilko’s and in 2020 alone Argos, BrightHouse and Bargain Buys have vacated; with New Look and Select in CVAs and Peacocks in administration, the financial viability of the centre is not sustainable, says the group.

MCR Property Group has informed all staff and advising tenants of its decision to close the centre in light of the current circumstances.

Charles Denby at MCR Property Group, said: “Nationwide we continue to see a large number of retailers experiencing serious trading difficulties, and more are resorting to insolvency procedures to cut their rent bills. This year has been a surreal, once in a generation experience that will not be forgotten, with COVID directly accelerating the decline of high street retail and the move to online.

“When the change in shopping habits collides with reduced income, an excess of space, and cost structures that are simply no longer realistic, landlords have to take action. We understand the impact the closure of the Wheatsheaf Shopping Centre will have on our tenants and will assist where possible through this difficult time.” 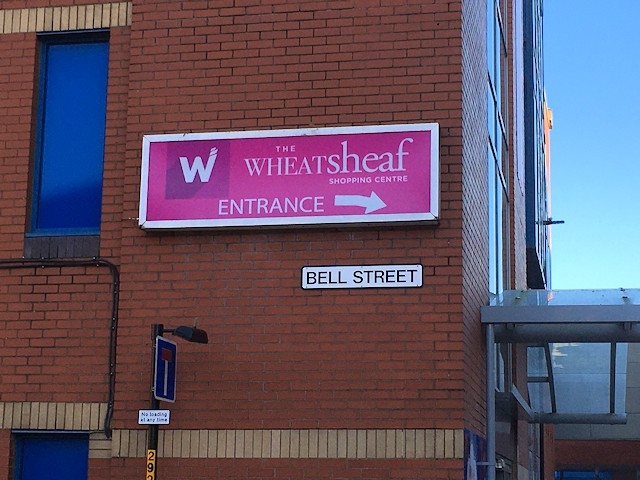 Councillor Allen Brett, leader of Rochdale Borough Council, said: “We’re aware of the decision by the owners of the Wheatsheaf, MCR Property Group, to not reopen the shopping centre after the national lockdown ends on 2 December. It’s always disappointing when businesses close and we’re sorry that they couldn’t make it work.

“We appreciate that this is a very anxious time for the affected businesses and their employees and we will support them in any way we can, particularly with regards to helping them access new training opportunities and jobs, through our Employment Links Partnership (ELP).

“We are talking to MCR Property Group and will support, where appropriate, redevelopment plans for this important site to ensure it plays an important role in Rochdale town centre in the future.”

The Wheatsheaf Shopping Centre opened in 1990, and was originally linked to the former bus station and ‘black box’ council offices where the Rochdale Riverside Shopping Complex now stands.

Demolition of the former bus station and council offices began in 2014 with the library also being relocated from the shopping centre to the new Number One Riverside council offices. 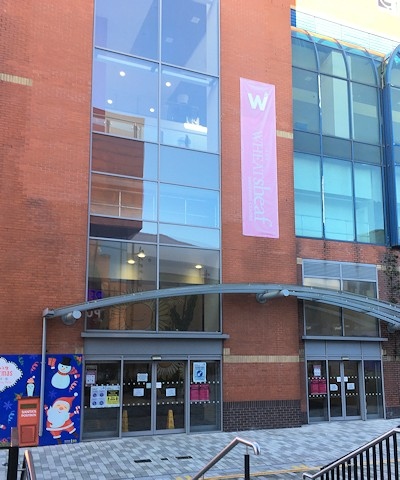 The name Wheatsheaf Centre came about because of an area on the site known as the Wheatsheaf Court. The-then mayor of Rochdale, Councillor Ronald Taylor JP laid a foundation stone on 29 September 1988 and two years later the centre was officially opened.

Prior to construction of the Wheatsheaf, the site was used by many businesses including tea merchants called Tower Place as early as 1885. Dating from 1910, the Wheatsheaf site was a woollen mill, iron foundry and in 1976 The Famous Army stores, Cradock’s footwear, Coombes footwear and the White Lion Hotel, to name a few, were all residents at this site.