You are Here: Home » News » Business News » Counting the hidden cost of cash

Counting the hidden cost of cash 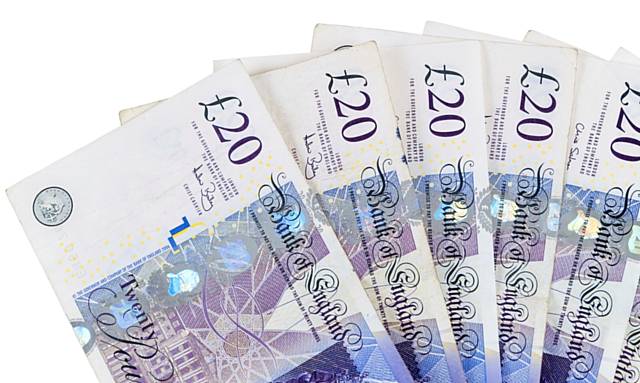 The hidden cost of doing business in cash for the UK’s small businesses has been revealed, new research shows.

The research by Square comes on the back of the changing nature of the UK high street - one in 10 shops are lying empty on the high street - the highest rate in four years, and the economic uncertainty of Brexit.

Despite these shifts and the costs of cash handling, over half of the businesses (54%) surveyed still don’t accept cards, putting themselves at risk of missing sales.

In Greater Manchester, 86% of businesses surveyed have seen their overall takings go up since accepting cards: 40% started taking cards because of requests from customers whilst 28% of businesses don’t accept cash.

With 3,300 bank branches having shut since 2015, it’s harder than ever for them to carry out basic banking services in their local area.

Cash is also costly when it comes to loose change; over three quarters (76%) of consumers in Greater Manchester would never own up to being given too much change with over half (55%) having been given the wrong change and not owning up.

On average, respondents would take up to £2.35 before letting the business know, mistakes that could be costing small businesses up to £39 million.

Whilst small businesses spend time cashing up and traveling to and from the bank, consumer habits are changing fast. With 488 ATMs closing per month on the UK’s high streets, cash can be hard for shoppers to access and spend.

Nearly half of us in Greater Manchester prefer to use their cards (41%) over any other form of payment, compared to only 8.5% who prefer to pay by cash.

Preference for paying by card is clear, as 82% of people use them at least once a week.

Overall, businesses that have adopted card payments have seen their profits increase by up to 25%.

However, business owners were put off taking cards because of monthly fees (39%) or signing contracts (23%).