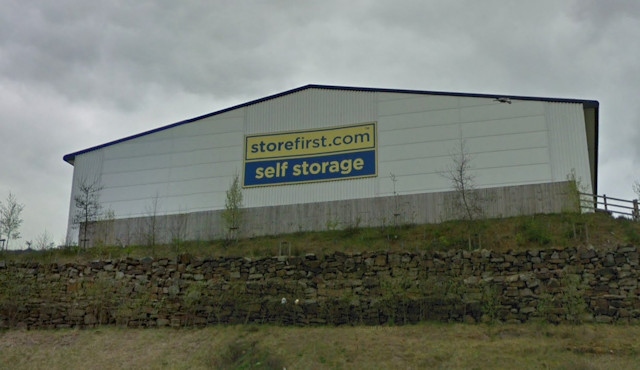 Store First, seen from the motorway

A storage firm which has a unit in Rochdale has gone into liquidation, along with three related companies.

Four subsidiaries of Pay Store Limited, trading as Store First – which has a unit on the Crown Business Park in Castleton – have been dissolved after a court order on 30 April 2019.

The Official Receiver has confirmed that the management company, Pay Store Limited, will continue providing services to allow people to store and remove items while a longer-term solution is found for the business.

A spokesperson for the Official Receiver said: “The site at Rochdale is continuing to operate and people are free to take on a storage unit or access their units as normal.”

The Official Receiver has been appointed as liquidator of Store First Limited and three related companies. He has responsibility for dealing with the assets and liabilities of the four companies.