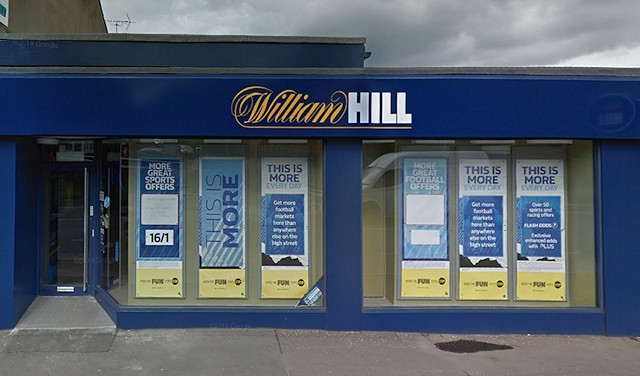 Bookmakers William Hill has entered a consultation to close around 700 of its betting offices, putting 4,500 jobs at risk, it was announced on Thursday (4 July).

The betting firm says they expect a “large number of redundancies anticipated” as part of the closure programme, following the government’s decision to reduce the maximum stake on B2 gaming products to £2 on 1 April 2019.

Since then the company, which has 11 offices in the Rochdale borough, says it has seen a significant fall in gaming machine revenues, in line with the guidance given when the government’s decision was announced in May 2018.

Shop closures are likely to begin before the end of the year, but a list of the stores due to close has not been released.

The company says it will look to apply voluntary redundancy and redeployment measures and will be providing support to all colleagues throughout the process.