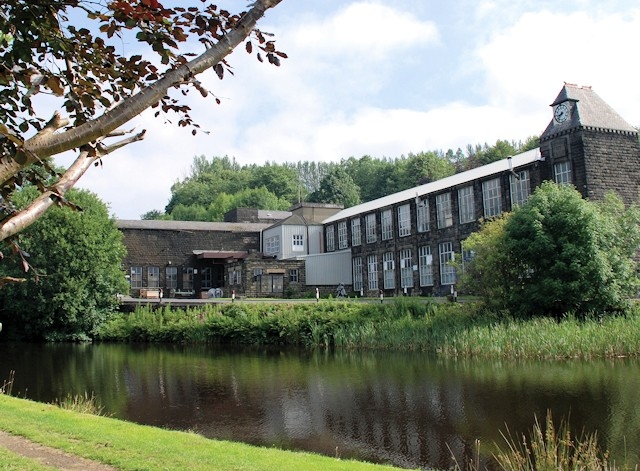 Fothergill Engineered Fabrics recently celebrated its 25-year takeover anniversary with an award at the highest level, by being recognised in the recent Parliamentary Review for 2020.

Based in Littleborough, the group operates on six manufacturing sites through its four businesses.

In 1995, Pat Brennan, together with his then-business partner, acquired FEF which had origins as a cotton weaver and had been trading for 150 years. 25 years later, the business has grown in the Rochdale and Oldham districts into a conglomerate with 300 staff and a turnover of £50 million.

The Parliamentary Review, a key feature in the political calendar, is a series of independent publications, which aims to share best practice among policy makers, business leaders and become a vital learning tool to both the public and private sector.

A spokesperson for the company said: "Success for businesses of any size does not always come easily, and this year's edition of The Parliamentary Review is indispensable for anyone who seeks to make a name for themselves in industry."

The co-chairman of The Parliamentary Review, Lord Pickles, praised the review as one of the most comprehensive yet. He commented that as Britain undergoes changes, it is "essential that politicians have a firm understanding of the challenges with which British organisations must contend" and that the review once again provides a perfect platform for this."

Past and present employees celebrated the company's 25-year anniversary of being taken over by Mr Brennan with a gala dinner which was held at Rochdale Town Hall in February.

The evening commenced with a champagne reception in the entrance hall, accompanied by a string quartet. After the main course, there was a speech by Mr Brennan and cutting of the cake which was followed by dancing to live band ‘Under the Covers’.

The Fothergill Group of Companies, which has four businesses, was founded in 1847.

Originating from a partnership between Thomas Fothergill and Alexander Harvey, the Fothergill Group has developed from a cotton weaver, progressing to glass fibres, aramids and carbon fibre.