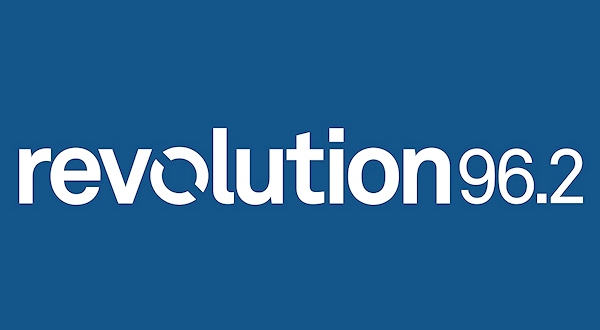 Revolution 96.2 has been sold to Bauer Media

Local radio station Revolution 96.2 has been sold by Credible Media to the Bauer Media Group.

The independent station – covering Oldham, Rochdale and Tameside – will rebrand as Greatest Hits Radio later this year after 21 years of broadcasting, after the acquisition was announced on Thursday (22 October).

Broadcasting to East Manchester, the station has been owned since January 2014 by Credible Media, who purchased the business and broadcast licences from DJ Steve Penk.

Greatest Hits Radio will provide its listeners with nationally known presenters, a new networked breakfast and regional drivetime show, local news and information - including traffic and travel - as well as a playlist of classic hits from the 70s, 80s and 90s.

Dee Ford, Group Managing Director of Bauer Radio, commented: “Manchester’s diverse culture and rich musical history has always made it the perfect main broadcasting hub for the Hits Radio Brand Network. Home to our studios in Castle Quay, Greater Manchester also remains a competitive market space and so we’re delighted to be able to take this important step in ensuring our listeners have greater access to this growing brand, as well as creating scale for advertisers.”

“We’d like to thank all of those at Revolution 96.2, a station that has served and entertained their community valiantly over the years, and we look forward to continuing their great work.”

Revolution 96.2’s Managing Director, Matt Ramsbottom said: “Media is a tricky business at the moment; this deal will help us focus on the Oldham Evening Chronicle brand [owned by the group behind Credible Media] and its digital development plans for the future. We would like thank Dee and the Bauer team and wish them all the very best with the Hits network.”

Greatest Hits Radio is part of the Hits Radio Brand Network, the largest commercial radio network in the UK. The network acquired Manchester broadcaster Key 103 in 2018, which rebranded to Hits Radio Manchester after almost 30 years of broadcast.