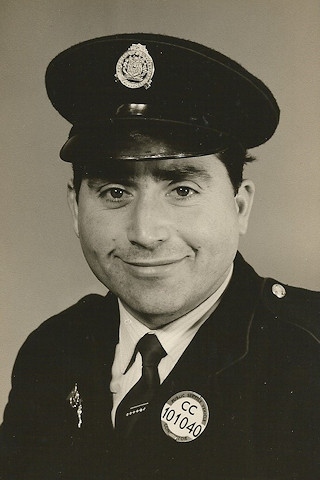 Mariano Bagaglia died on 11th April in hospital in Italy, aged 82, after a short period of illness.

Mario was a former GM Buses/First Bus driver, proudly and tirelessly serving the Rochdale and Greater Manchester public for over 30 years.

Mario was well-known and loved around Rochdale for his cheery disposition and taking care of his passengers.  One passenger wrote the following letter to the Rochdale Observer:

"I would like to say how pleasant the driver of a Kirkholt bus was on a very cold day. He seemed to know each passenger, and the majority by their first name. He treated the elderly with great respect. This driver is one on his own. When people were leaving the bus each one said "See you, Mario". GM Buses should be very proud to have such an employee."

Mario is greatly missed by his wife Lidia, children Daniela and Mark, his adoring grandchildren and all the extended family.

The funeral took place in Italy where he had been living since his retirement. A memorial service will be taking place in Rochdale at the beginning of June for family and friends.