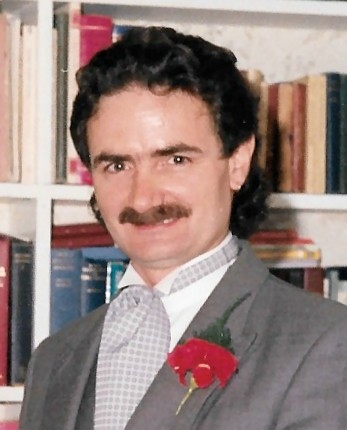 Bonnar will be missed by all who knew him. He leaves children Alex, Maria, Heidi, Donnar, Rudi and Hollie and his grandchildren and great-grandchildren.

He will never be forgotten on the stock-car circuit. Becoming world champion at banger racing over the years then moving on to Formula One. His claim to fame there was winning his only race, backwards!

Bonnar will be missed greatly by the music scene. Forming the Redcoats in his hometown of Swansea in the 60's, he moved on to play lead guitar for Englebert Humperdinck. After working on the club scene through most of his life he opened the music shop, Bonecat music in 1994. Anyone who visited the shop will know what a character Bonnar was.  Now playing with the greats!