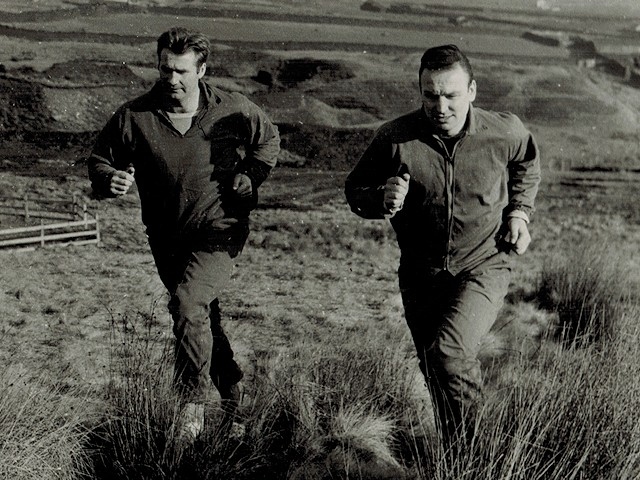 The funeral of former Rochdale manager, Peter Madden is to take place on Friday 1 May and will be available for friends and fans to watch via a webcast.

Peter was manager at Rochdale AFC from June 1980 to March 1983 and following his time at Dale, he was the landlord of a pub in Littleborough.

Peter guided Dale to their highest bottom division finish since the promotion season of 1969 in his first season.

Previously, he had a long and successful career as a central defender with Rotherham United (1955-1966), before taking on his first managerial role at Darlington in 1975.

The funeral cortege will be travelling from Chichester Close, Smithy Bridge, at 10.40 am on Friday (1 May), along Smithy Bridge Road and then Halifax Road towards Rochdale Cemetery including passing and pausing at Rochdale AFC.

If any Rochdale fans wish to time their daily exercise with the passing of the cortege, we understand that this would be welcomed by Peter's family and give them a much needed boost at this valuable time.

Due to the virus, the number of attendees at Peter’s funeral has to be limited so the Madden family has decided to make it available as a webcast and invite all Dale fans to log on and pay their respects.

There will be a proper send-off for Pete the other side of the current crisis.