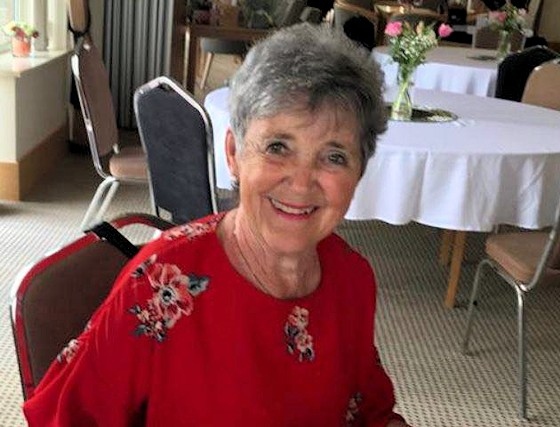 ﻿It is with great sadness that the family announce the passing of Brenda Flett, nee Lawley, on Wednesday 6 July, aged 82 after a short illness.

Loving mother of Steven, Jarrod and Kylie, dearly loved grandma of Jack, Jessica and Niamh, sister to Georgina, mother-in-law to Paul and Claire, and widow of the late Kenneth. She will be sadly missed by family and her many friends.

Brenda was born in 1939 and lived her whole life in Rochdale, growing up in Hamer. 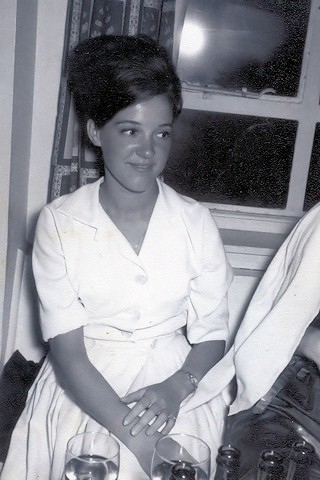 After she married Ken in 1964, she lived and worked at The Wellington Hotel in Rochdale town centre, which was owned by Ken’s parents before the couple became the proprietors of the Dog & Partridge pub in Bamford.

In 1979 Brenda and Ken took over the Hurst Hill Hotel at Spotland Bridge and transformed it into the popular After Eight restaurant.

In 1988 Brenda and Ken moved to Manchester Golf Club when Ken became the general manager there and they ran the bars and the catering at the club until they retired in 2004.

A former lady captain and president and honorary life member of Rochdale Golf Club, Brenda was a very active member in all aspects of the ladies section. She is also a former county captain of Lancashire Ladies' County Golf Association, captain of Captains of Manchester and District Past Captains and a former President of the North West Manchester Golf Association.

Brenda’s funeral will take place at 11.10am on Wednesday 27 July at Rochdale Crematorium. There is no need for sombre clothes and everyone is welcome after the funeral at Rochdale Golf Club, Edenfield Road, Rochdale OL11 5YR.

Anybody who is unable to attend but who wishes to watch the service can do so online by logging on to a livestream. The service will be live - 5 minutes prior and 5 minutes after the service end.

Family flowers only please. Donations if desired, to Fairfield ICU and Manchester Royal Infirmary ICU. If you wish to make a donation by cheque, please make it payable to Jarrod Flett and the family can divide the donation between the two organisations.