You are Here: Home » News » Advertorials » Enjoy a fabulously festive Christmas dinner at the award-winning Baum

Enjoy a fabulously festive Christmas dinner at the award-winning Baum 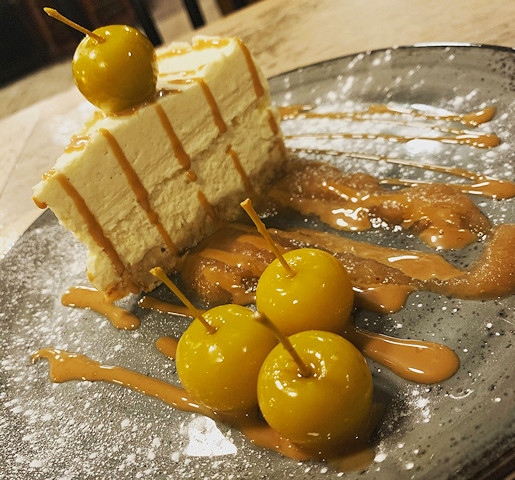 It’s the most wonderful time of the year, so if you’re looking for the perfect place for your annual Christmas dinner, consider booking a table this December at the award-winning Baum.

Choose a classic goat’s cheese, pear and walnut salad to start or vegan ‘honea’ roasted parsnip and carrot soup, followed by a traditional roast turkey lunch – with all the trimmings, of course - or even a delicious beetroot, blackberry and gin-cured salmon, chased with a wonderful braised lamb shank.

Dessert may be harder to choose from with the timeless favourite Christmas pudding with brandy sauce and winter fruits, or toffee cheesecake crowned with spiced apples and vanilla ice cream. 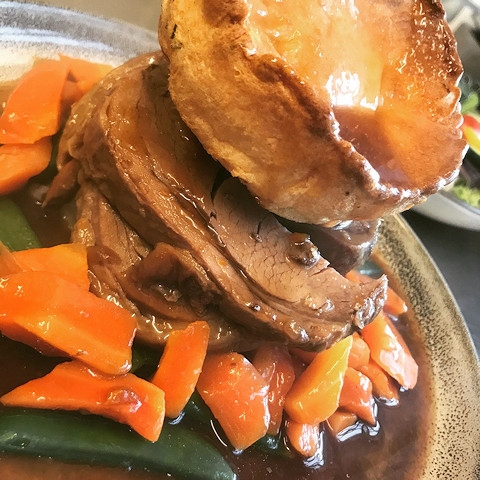 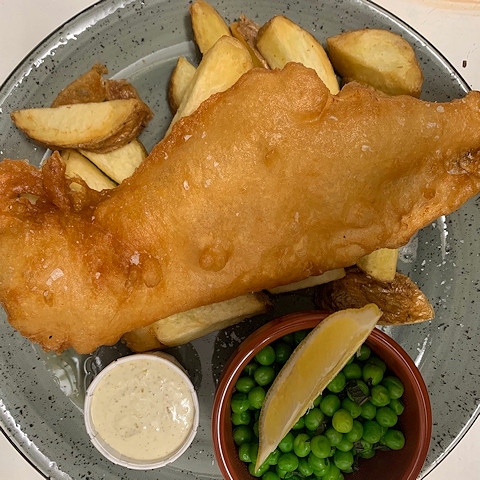 In addition to the seasonal selections, The Baum has already launched a thrilling new menu, containing exciting new additions alongside revamped old favourites.

Made using locally sourced ingredients, tempting offers to tantalise your tastebuds include a colourful tricolour of hummus, deep fried buffalo cauliflower, bacon-wrapped jalapenos stuffed with cream cheese, a Persian-inspired lentil dahl with rice and house-made roti, thyme and garlic chicken with aligot potatoes, green beans and a cream sauce, plus so much more. 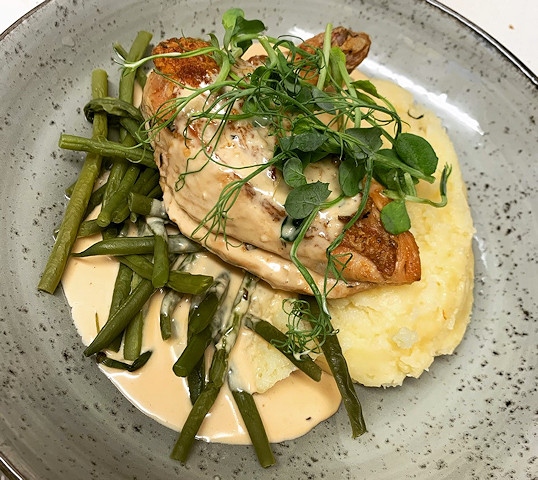 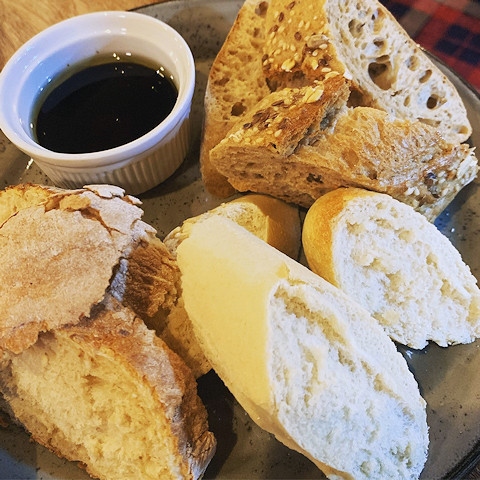 Landlord of the Baum, Jon Hudson, who took over the business in January 2019, said: “We've put a lot of thought into each dish so that the old favourites are better than ever and are complimented with plenty of new options, some returning favourites and an ever-changing specials board.

The Baum has featured in The Good Beer Guide since 2007 and won National CAMRA Pub of the Year in 2012. Supporting microbreweries near and far, the Toad Lane venue has eight hand pumps containing six cask ales, including ale from the Rochdale-based brewery Pictish and two real ciders. 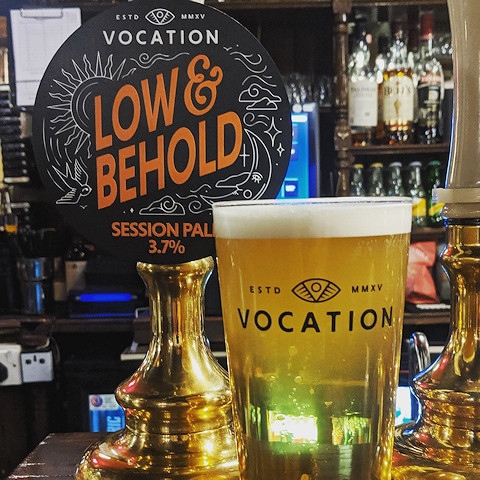 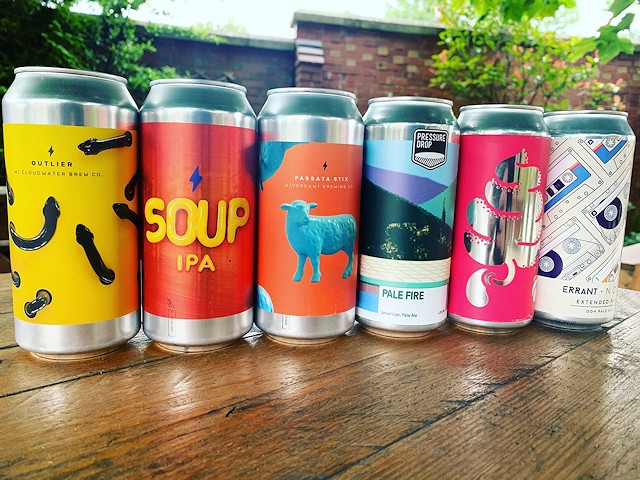 Over 50 craft cans are offered, plus a 20% discount on cans to take out with the pub’s ‘Baum For The Road’ promotion.

Jon added: “We’ve all been there, where we have had to leave the pub and fancied one more or wanted to take one for the road.

“Well, now you can have one for the road with ‘Baum for the Road’.” 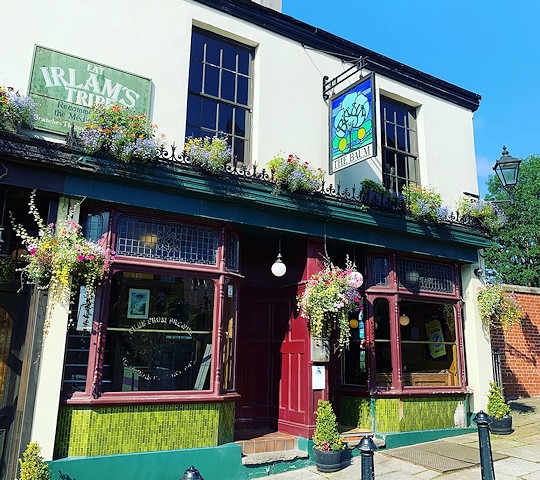 The Baum’s Christmas menu launches at the start of December, so book now to avoid disappointment.

All menus are available to view on the Baum’s website:

Join us, we currently meet virtually on Monday nights to chat, catch up with each other and plan where best we can help in the local community. You would be made very welcome. Click here to find out more.
Local Events Listings