You are Here: Home » News » Advertorials » The Gallows is under new ownership – and the food is set to be better than ever 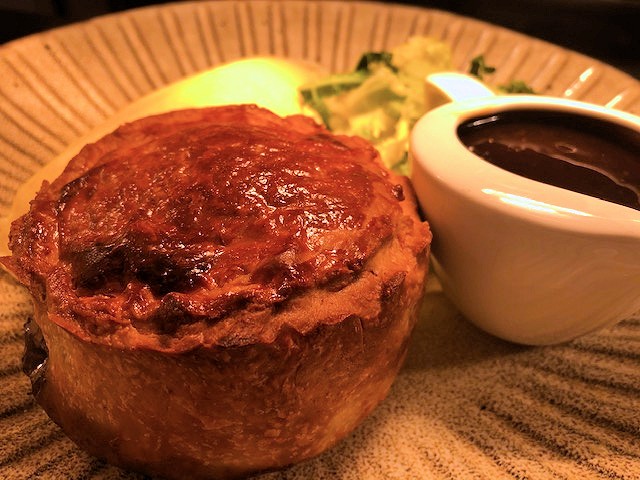 Situated in the heart of Milnrow village, the Gallows pub is now under the ownership of professional chef David Hayden, who has catered for the likes of premiership footballers, TV personalities and other celebrities.

Having worked in many prestigious hotels and restaurants, David’s career has seen him travel across the world to Australia, Thailand, the Channel Islands and Barbados, including the luxury world famous Sandy Lane resort as a private chef. 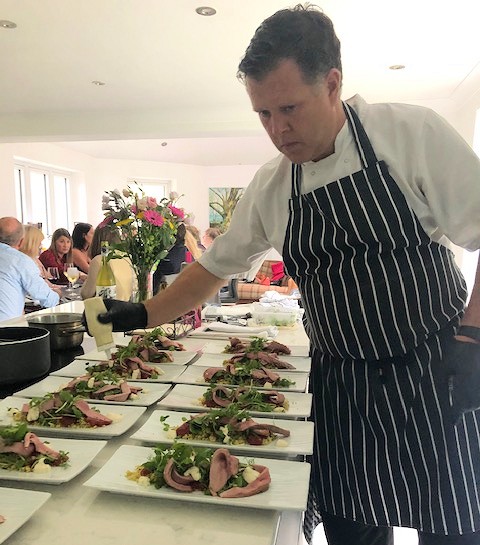 Offering a new selection of wines and bringing freshly made food back to the menu using local produce and seasonal ingredients, diners can expect traditional British meals such as a traditional Sunday lunch, whilst the weekly specials on offer will showcase David’s culinary expertise seen through his gourmet brand, Hayden’s Kitchen. 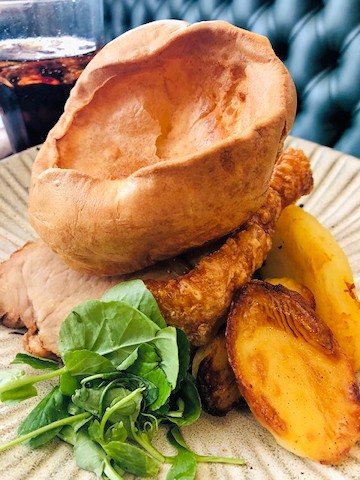 Other offerings to be freshly made on site at the Gallows’ kitchen include baked bread; delicious jams, chutneys, and marmalades; and tantalising puddings, whilst meat and seasonal game will be sourced from local butchers and surrounding shops.

A dog friendly pub, you can also meet resident cockapoo Mr Stanley, who is already a favourite of the locals.

David will be supported by his partner, Rachael Chambers, who has lived in Milnrow for almost 30 years. Rachael comes from a hospitality background, working in the industry since she was 18 at restaurants and bars, and hosting at Old Trafford, as well as having worked in the NHS for over 20 years in commissioning primary care and mental health services.

Both David and Rachael have been involved in the licensed trade on and off for many years.

They said: “Historically, the pub was a very popular place to go, day or night. The Gallows is a great pub with stylish and comfortable surroundings to catch up with friends for a mid-week drink or enjoy free Wi-Fi over a coffee.

“Our vision is to provide a selection of traditional homemade British food in a warming, satisfying environment where people can come and relax.

”As for Mr Stanley, customers are always asking where he is and look forward to being greeted by him!" 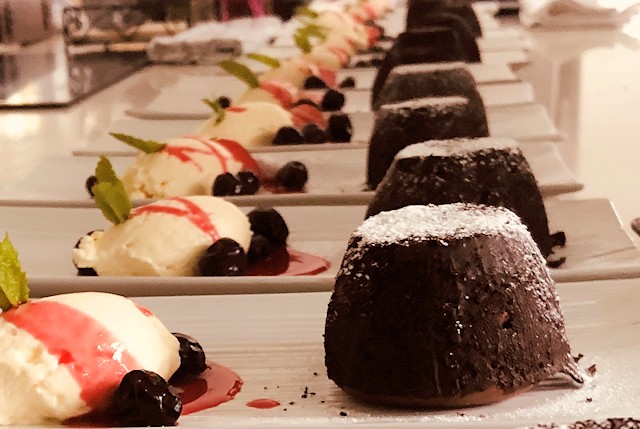 The following already created through David's private gourmet work and the joint virtual pop-up restaurant Bistro Seventy One – which provides fine dining for weddings, garden parties, events, pubs, and bars – stands them in good stead to set off on this exciting journey.

Special events are also planned throughout the year, with themed evenings from around the world, and cheese and wine evenings on the cards.

If you’re in the mood for Milnrow’s finest gourmet food, look no further than the Gallows.