You are Here: Home » News » News Headlines » Simon Danczuk: A turbulent year in the life of a disgraced MP

Simon Danczuk: A turbulent year in the life of a disgraced MP 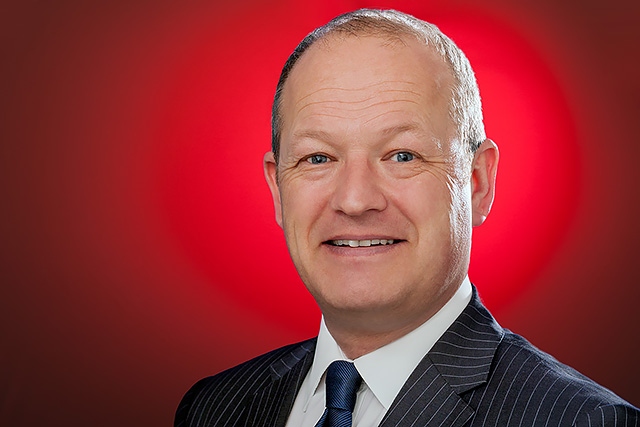 Mail on Sunday - The dark side of The Danczuks