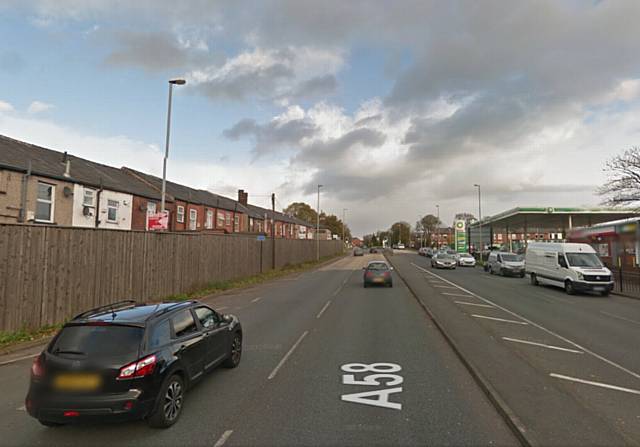 A man who collapsed whilst on a bus on on Manchester Road, Sudden (opposite the BP petrol station/Starbucks) was taken to hospital this afternoon.

A spokesperson for the North West Ambulance Service said: "We received a call at 2:00pm to Sudden, Rochdale regarding an incident in which a male had collapsed on a bus.

"An ambulance and three rapid response vehicles were sent to the scene. A patient was then transported by ambulance to Fairfield General Hospital, Bury."

A spokesperson for the police said: “Around 2.00pm a man had a medical episode on the top deck of the bus.

“The ambulance service and fire service needed to get him off the bus.

“Police went to assist with traffic build up.”

Brandon Jones, Head of External Relations, First UK Bus (Yorkshire & Greater Manchester) said: "The incident occurred on our service 17, when a passenger alerted the driver to a fellow passenger who appeared unconscious.

"The driver immediately requested assistance and emergency services attended the scene and the passenger was taken to hospital."

Footage from the scene of the incident on Manchester Road.
©Courtney Nokes