You are Here: Home » News » News Headlines » Danczuk claims £500 on expenses for 'crisis management' over Christmas

Danczuk claims £500 on expenses for 'crisis management' over Christmas 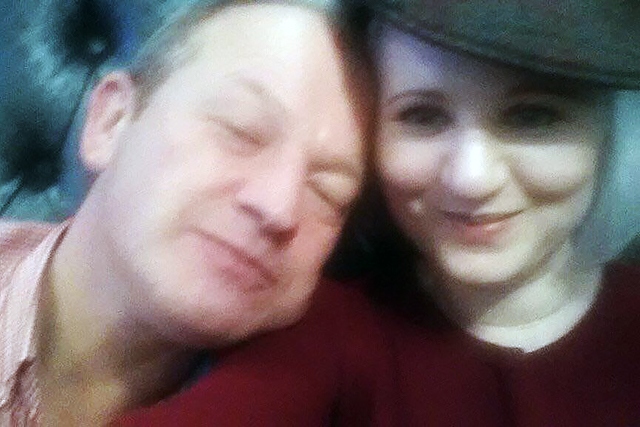 A Freedom of Information request for a copy of the invoice was submitted by Rochdale Online to the Independent Parliamentary Standards Authority (IPSA) who provided a redacted version with the name of the recipient 'consultant' removed.

Councillor Andy Kelly said: "If this were any other MP in another town, there would be outrage. Because it's Simon Danczuk, it's just another line in a litany of misdemeanours. There may be an element of surprise at this latest financial ridicularity, but there won't be any shocks.

"He seems to think that the taxpayer should pay for someone to mop up the mess of his own creation. Don't forget this happened while he was outed sexting a 17-year-old and when Rochdale and Littleborough were under water.

"The Labour Party both nationally and locally have sat on their hands when it comes to Simon Danczuk. They have said and done nothing. In my book to not criticise this man's actions is to support them. Every single councillor who has refused to comment or scrutinise the actions of our member of parliament is guilty of condoning his actions - and a good many people in the Rochdale constituency feel the same."

Mr Danczuk, who is suspended from the Labour party for sending sex messages to a 17-year-old girl, whose expense claims are the subject of a Metropolitan Police investigation and who also remains under investigation by police over an accusation of rape, which he denies, as usual ignored a request to comment.