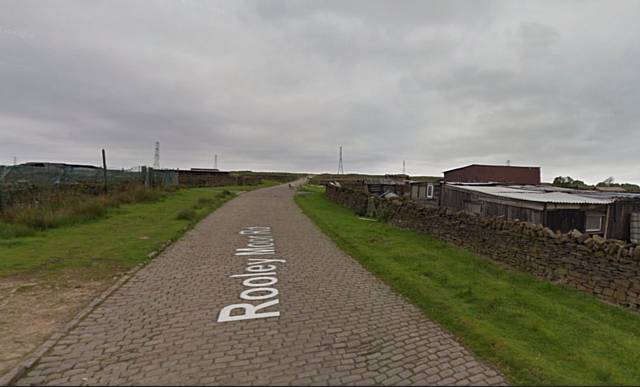 The Rooley Moor Neighbourhood Forum will host a launch event at Catley, Lane Head on Rooley Moor Road on Sunday 14 August, with a BBC crew set to join as it investigates the history of the Lancashire Cotton Famine as part of the new Black History of Britain series due to air in November this year.

The show will investigate the role of Rochdale’s cotton mill workers during the Lancashire Cotton famine of the mid-19th century – a depression of the cotton industry which was partly caused by the American Civil War.

The Mayor will also be present alongside the show’s presenter, David Olusoga, as a plaque will be unveiled at the site in commemoration of the town’s cotton trade workers.

Vice Chairman of the Rooley Moor Neighbourhood Forum, Roy Thorniley, explained the significance of the event: “Lancashire at the time was King Cotton. Everyone was employed spinning cotton but America was not exporting it, so all the mills had no work to do.”

“Then United States president Abraham Lincoln ceased exportation and importation of goods in America in an effort to bring an end to the slave trade, which had a severe subsequent impact on the cotton trade in North West England.

“The lack of work in mills meant locals were instead handed work building roads by the government, with the Cotton Famine Road at Lane Head being one of the most notable examples of their work.

“There were about 17 mills around Rochdale, so it was doing the road work or starving. It was just one way of putting bread on the table for years. The road is a living memory of what happened and that’s why we want to preserve it.”

The BBC is planning for people to be dressed traditionally for filming with the added possibility of a horse and cart, although those plans are still at an early stage.

Mr Thorniley added: “We are just hoping for a nice sunny day and to get plenty of people out.”