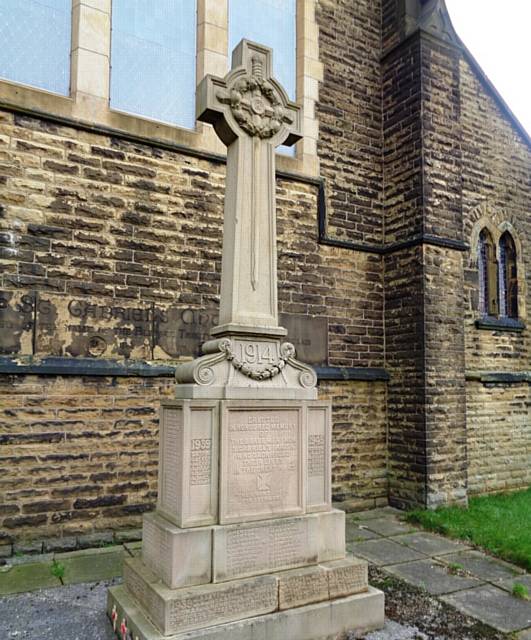 The status, which marks structures of particular historic and architectural significance, was awarded following an application by Rochdale Borough Council.

The newly listed memorials are:

The newly listed memorials, all of which have been given grade II status, join the many other war memorials in the borough which already have the coveted status, including the Edwin Lutyens-designed cenotaph in Rochdale Memorial Gardens, which was upgraded from Grade II to Grade I in 2015.

Councillor Alan McCarthy, the council’s lead member for the Armed Forces, said: “The borough’s war memorials are a lasting tribute to the fallen men and women who died fighting to protect our freedom and liberty. It’s a touching gesture from Historic England to list these iconic and moving monuments which help to ensure we will never forget.”

The listings are also part of a Historic England project, launched in 2014 to mark the centenary of the First World War, to add 2,500 war memorials to the list by 2019.

The project is designed to commemorate the role of communities across the country in the conflict.