You are Here: Home » News » News Headlines » Children admit ‘sexting’ but believe classmates do it more

Children admit ‘sexting’ but believe classmates do it more 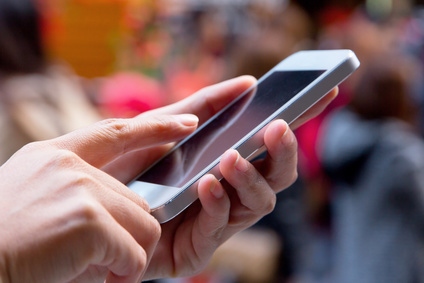 However, the perception among children is that sexting is more common amongst others and one third believed that most of their classmates were sending and receiving ‘sexts’.

‘Are they being heard?’ reveals the initial results of a ‘social norms’ survey, being funded by the Home Office, of all Year 10 pupils in Greater Manchester schools. The survey led by Donna Peach, Lecturer in Social Work at the University of Salford, has explored young people’s perception of child sexual exploitation and associated behaviour.

The interim results show a difference between reality and perception of what is ‘normal’.

The survey also exposes confusion and fear amongst young people about pressures.

Ann Coffey MP says in the report: “Young people are very keen to ‘fit in’ and perception of what their peers are doing is an important factor in influencing and shaping their behaviour. They are under massive pressures in today’s world with increased sexualisation of children and 24/7 access to the internet.

“This is a very valuable piece of research because perception of what is a social norm is powerful as it becomes a pressure on children and young people to follow suit and yet it is often not based in reality.”

Ms Coffey wants social norms studies to be on going in Greater Manchester to help ‘bust myths’ and ‘misconceptions’.