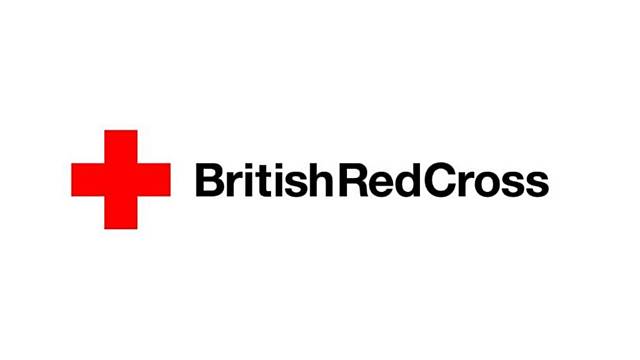 This week, North West MPs will have the opportunity to vote in favour of vital changes needed to allow more refugee families, torn apart by war and persecution, to be reunited in safety in the UK.

As it stands the eligibility criteria for refugee family reunion in the UK is restrictive, leaving families across the North West torn apart.

Now, the Refugees (Family Reunion) Bill, due to have its second reading on Friday 16 March, could see more families brought back together with their loved ones.

The Bill, sponsored by MP Angus MacNeil, and supported by the British Red Cross as part of the Families Together Coalition, would allow more refugees to be reunited in the UK, meaning that:

The British Red Cross is the UK’s largest independent provider of support to refugees and asylum seekers. The charity has been encouraging the government to widen refugee family reunion rules for some time, one of the few safe and legal routes that people fleeing conflict and persecution can at present take to reach the UK.

Rob Arnold, British Red Cross operations manager for refugee support in the North West said: “Families belong together, and this is no different for refugees. Refugee families, who have already been through more pain and trauma than most of us can ever imagine, deserve to be able to rebuild their lives in safety together.

“This bill marks an important step towards improving the lives of refugees who have been torn apart from their families. We urge MPs to turn up on the 16 March and vote for the Government to amend the rules that prevent so many families from being together.”