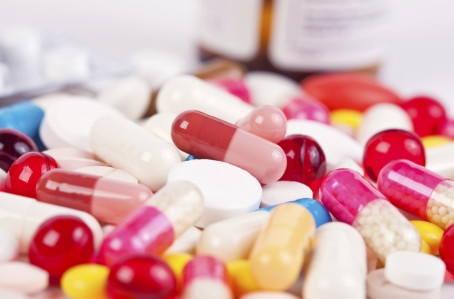 Spending on drug and alcohol services has been slashed by 40% over the past five years in the Rochdale borough.

UK Addiction Treatment (UKAT) - a leading addiction treatment firm which lodged FOI requests – says that based upon the reply received from Rochdale Borough Council, £1.6million less is being spent than it was five years ago.

The detailed analysis shows £4.1million was spent on treating those with drug and alcohol problems in 2013/14,  whereas as of 1 April 2018, the budget allocation in Rochdale for drug and alcoholic treatment in 2018/19 has reduced to £2.5million.

Last year’s government drugs strategy recommended greater investment in treatment services saying: “Investing in treatment services to reduce drug misuse and dependency will not only help to save lives but will also substantially reduce the economic and social costs of drug-related harm.”

Office for National Statistics show that the number of deaths as a direct result of drug misuse across Rochdale has risen by 12% since 2012/14 - 48 deaths were recorded last year, up from 43.

Andrea Fallon, director of public health at Rochdale Council, said: “It is too simplistic to say that an increase in drug deaths can be attributed to reductions in the amount spent on services. There are many reasons why some people who take drugs unfortunately die early, including having other serious health issues.

"In recognition of local needs we have just invested additional health and social care transformation funding to target the most vulnerable and get people the help they need as soon as possible.

“Our aim is always to minimise the impact of cuts on service users and our joint commissioning approach this time allows us to get the most for the funding we have available.

"Despite operating in a difficult financial climate, drug and alcohol services in Rochdale have no waiting lists and haven’t for a number of years, so anyone who requires support is able to access it.

“The issue of drug related deaths is a national and local concern as well as a regional priority and we are working across Greater Manchester and locally to reduce them.”