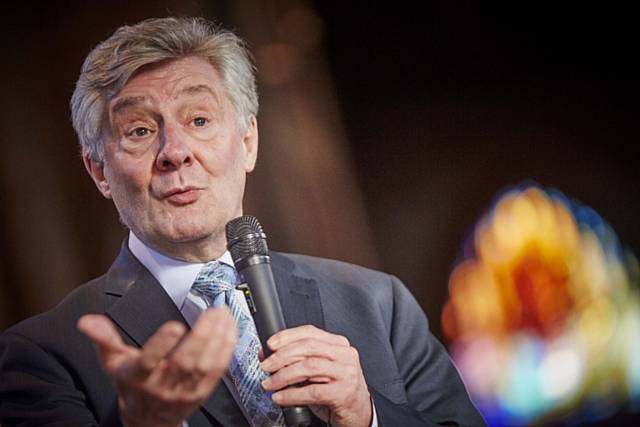 Tony Lloyd, MP for Rochdale, has written to the Government to highlight the urgent need to take effective action to confront gang related child sexual exploitation (CSE) and to ensure that all statutory authorities are properly equipped to protect children.

A cross-party group of MPs came together having each encountered gang related child sexual exploitation in their own constituencies. They were alarmed by the similarities in cases across the country and by the implications that this raised.

The MPs discussed how best to prevent these crimes, gaps in current safeguarding provision and what could be done to improve the statutory response.

In a letter to the Home Secretary, Sajid Javid MP, the MPs have called for the Home Office to undertake research into common patterns of behaviour in cases of gang-related CSE to better understand the drivers of this specific form of abuse. In addition, they request the government to work with the Information Commissioner’s Office to develop guidelines that actively encourage agencies to share information where there are grounds to believe that a child may be at risk of CSE.  This is cited as a frequent failing when it comes to this form of child abuse.

In a separate letter to the Parliamentary Under-Secretary of State for Children and Families, Nadim Zahawi MP, the MPs have sought clarification on the guidance issued to local authorities on planning and strategies in relation to preventing CSE and for the Minister to comment on why this crime frequently occurs in unitary authorities.

Mr Lloyd said: “The grooming and exploitation of children and young people is a repugnant crime. Improving working co-operation across services and enabling professionals looking after children to be better able to do their jobs is fundamental to safeguard the childhoods of our young people.

“This is a national issue and the changes made in Greater Manchester and in Rochdale have simply not been matched at the level of national government. It is fundamental that the government acts urgently to give local services the authority, reassurance and resources to protect children and young people.”