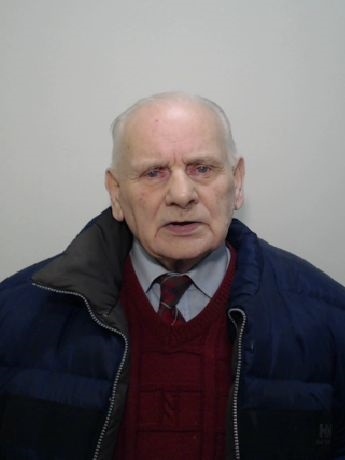 A former Rochdale social worker has been sentenced to 17 years’ imprisonment after appearing at Manchester’s Minshull Street Crown Court on Friday (29 June).

The court heard how throughout the 1970s Gavin – who had access to the boy through his role as a social worker - sexually abused him on a number occasions.

This abuse took place while the boy stayed at foster homes as well as the former Foxholes Children’s Home in Rochdale.

Gavin would often drive the victim to a location where he would sexually assault him.

The boy never told his carers at the time out of fear he’d get in trouble or that no one would believe him. Gavin also threatened him.

He bravely reported it to police in 2015. Following an investigation, Gavin was arrested and interviewed where he continued to deny the offences.

Survivor Craig Hill, whom Gavin was a social worker for, agreed to waive his anonymity to address the verdict.

Speaking after Gavin was sentenced, Mr Hill said: “I am very happy with the result today. I did not think he would get so long and I am quite relieved. It has been a three-and-a-half-year case with many trials and tribulations, but Gavin will now die in prison.

“He had gotten away with it for so long and no-one seemed able to touch him. All the signs and symptoms were there in my social services file but not one other social worker picked up on it. It made dreadful reading.

“This is a personal victory for me, but I hope with the media coverage that this will encourage other victims to come forward and be heard as this is one of the biggest cases in Rochdale.

“I was one of the lucky ones: I have got justice after carrying this around for an awfully long time.”

PC Karen Bancroft, from GMP’s Rochdale borough, said: “Gavin preyed on a vulnerable boy who should have been cared for and supported during an unsettling time in his life.

“Instead, for his own sick sexual gratification, he sexually abused him knowing the distress it would cause.

“Not once did he care about the emotional damage he was inflicting on an innocent child who has had to carry this pain with him his entire life.

“Gavin is a twisted, manipulative predator and thanks to the courage of the victim, his patience and his strength, he is now where he belongs.”