You are Here: Home » News » News Headlines » 66.5% of Rochdale Borough has access to a car 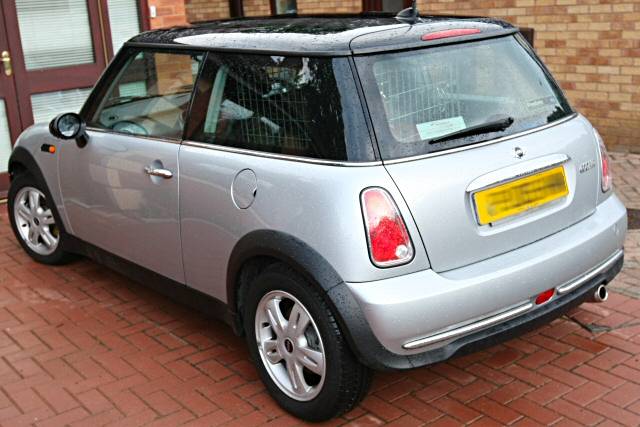 Pro congestion charging Rochdale Lib Dems, in a release to the media, have predictably attempted to spin these figures to support their stance in favour of congestion charging, Rochdale MP Paul Rowen said: “The record breaking investment in public transport will make a real difference. Residents will leave their cars at home in the wake of huge public transport improvements. It’s clear that this huge cash injection will really benefit Greater Manchester.”

Commenting on the referendum, Rochdale Borough Council Leader Alan Taylor said: “We welcome the opportunity for people to have their say on this crucial issue. We always said that we would support a referendum once the details were known of the outcome of the bid and the benefits to the Borough."