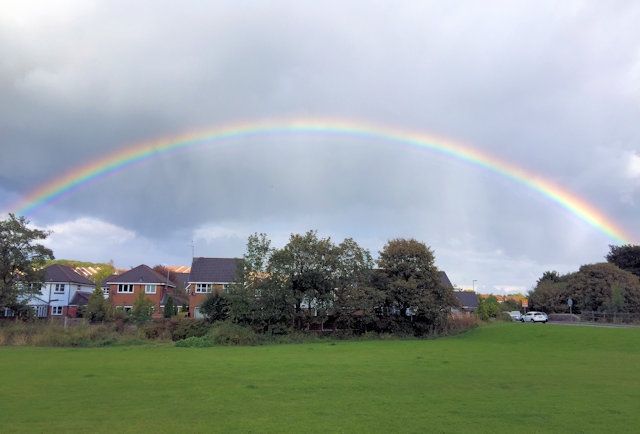 Heritage Green, at the junction of Caldershaw Road and Cut Lane in Norden

A community group is celebrating after winning a three-and-a-half year fight to have a village green officially recognised.

Friends of Heritage Green have declared a ‘triumph for democracy’ after Rochdale Council confirmed that the land, at Cut Lane, in Norden, would be entered into the register of town and village greens.

The saga began when the group applied for village green status to be granted in 2015, after persuading the council to retract plans to sell it.

But the struggle to have it officially recognised has involved complicated legal battles and several twists and turns.

These included responsibility for the decision being farmed out to Cheshire East Council in 2016, over a potential conflict of interest, before returning to Rochdale in June.

The group has ultimately proven that the field has been used by local people for lawful sports and pastimes ‘as of right’ for at least 20 years.

Mark Hope, of Friends of Heritage Green, addressed a full council meeting this week ahead of the news being formally announced by Councillor Neil Emmott.

He said: “It’s been a long tortuous journey but, in the end, Rochdale Council has listened to us and our arguments and, assuming the recommendation is ratified this evening, the people’s voices will have been heard and the law properly considered.

“It will be a triumph for democracy and justice.

“Who knows maybe one day some of you may visit Heritage Green to celebrate the unveiling of the village green market stall.”

The land was bought by Rochdale Council in the 1950s via a compulsory purchase order which allowed for housing and recreational uses.

But no evidence was unearthed to suggest that the site was intended for housing and a site inspection showed that the condition of the land would have made it difficult to develop in 1957 and remains so today.

Officially approving the site be entered on to the register of town and village greens,  Councillor Neil Emmott said:  “I think the residents of Norden have waited long enough for this to transpire.

“I do know there’s been a lot of inordinate delays to this application to create a village green in Norden and I think it had quite a few legal obstacles along the way.

“I think it’s important we do finally celebrate the fact that people in Norden can have a village green.”

“They have spent three-and-a-half years fighting this, gone through every procedure and process , filled in every form – probably more than once – and never wavered,” he said.