A group of young people from across the borough were presented with community and sports leadership awards and certificates in a ceremony held at Deeplish Community Centre on Tuesday (13 November).

The event, celebrating and marking the leaders’ achievements, was well attended by those receiving awards and their families. The project was delivered by Link4Life in partnership with Deeplish Community Centre and local young people. 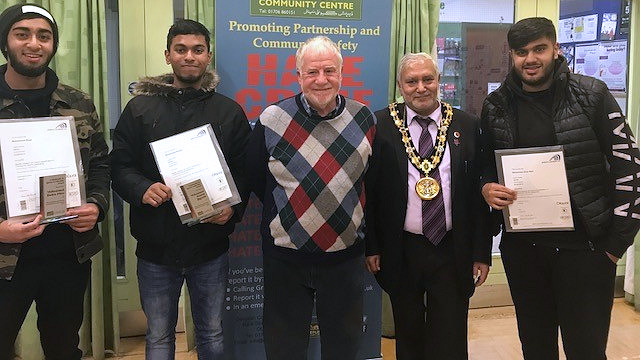 A special recognition award was presented to Aya Saadoon by the Mayor for her excellence in achieving leadership in community and sports. 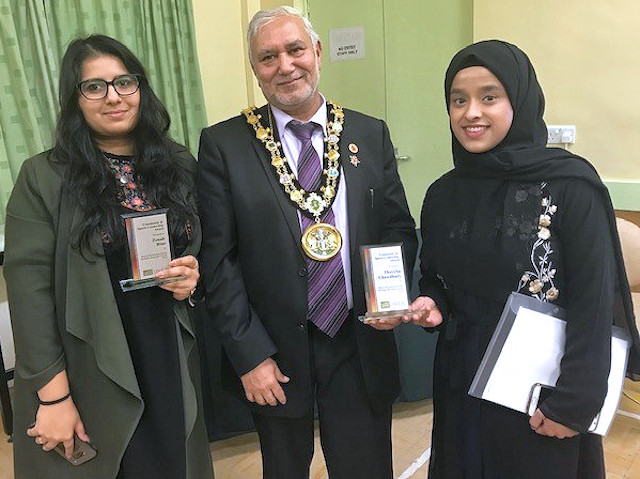 Sohail Ahmad JP, operations manager at Deeplish Community Centre said: “We are pleased to see this course being delivered by Link4Life’s experienced trainers and coaches who are ahead in delivering this youth leadership course to local communities. We are proud to celebrate such achievement, an encouragement to young people in playing a leading role in their future development in achieving their full potential.”

She commented: “We are pleased to deliver this course and work in partnership with local community organisations.

“We have many training programmes and activities on offer as well as part-time and full-time jobs for people to make a progression in sports, arts and leisure industry. The skills achieved and qualifications gained by young leaders will help them to secure employment and sense of pride and achievement.” 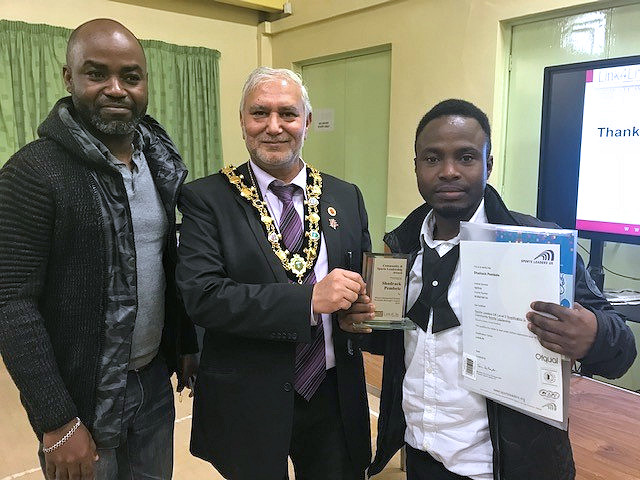 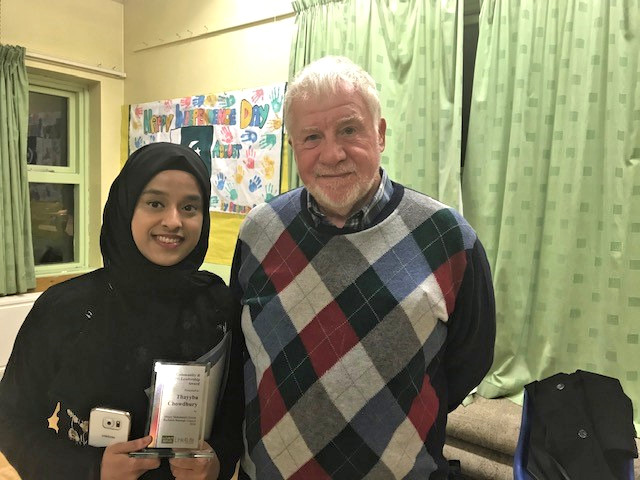 He concluded: “This is a true example of community partnership in empowering young people to make a real difference.”