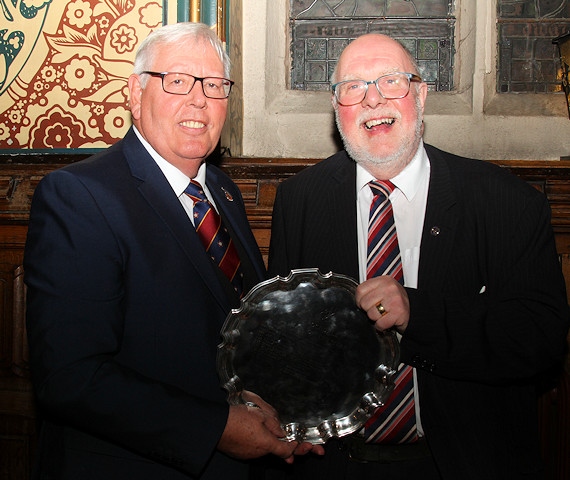 John Kay was named the Man of Rochdale 2018 at a luncheon at Rochdale Town Hall on Friday (23 November).

John has raised thousands of pounds for charity over the years and had an incredible input to a variety of organisations and groups within the Rochdale borough. He is a prominent member of the Littleborough community with his involvement in the Littleborough Canalside Trust and Littleborough Events and Association Forum, with the aim to promote local places and to ‘always have the best interests of the village at heart’.

John, who is a solicitor at Molesworth Bright Clegg, has served on the Mayor’s Charity Committee for over ten years and is an active fundraising member for Rochdale Connections Trust, the Rochdale branch of NSPCC and is passionate about his work with the Rotary Club of Rochdale.

John was named as the 25th Man of Rochdale and since the event began in 1994, he has been nominated several times before receiving the award this year.

Mr Kay said: “I am almost speechless. It is so rewarding to know that people voted for me and I hope I can live up to what people expect of me.

“I am delighted to be able to put back into Rochdale what Rochdale gives to me.

“I believe this year was truly my time and I am so glad and appreciative. Thank you all.”

He was presented with the plate bearing the names of all previous titleholders by last year’s Man of Rochdale, John Swinden, who entertained the audience with a musical number before handing over the trophy.

Former councillor Robert Clegg OBE, Chairman of the Committee, announced John Kay as the winner, saying: “We have spent more than a little while going through the nominations, but this individual has had the most incredible input to his community and to organisations and charities over the years, I will be surprised if anyone in this room does not know him.

“Over the years that I have been on the committee, his active involvement has not gone unnoticed. An award well deserved.”

Mayor Mohammed Zaman said: “Kindness, good deeds and charitable work is always rewarded. We are not only here today to make a difference by supporting Springhill Hospice, but we are here to show our support to those men in Rochdale who work hard and deserve recognition.”

This year there were 39 nominees for the title including Michael Bamford, Steve Connellan, Paul Ellison, Keith Hicks and James Mulgrew to name a few. The event was attended by 261 guests – a record attendance for the luncheon.

Nominees and their guests were treated to a decadent four course meal and entertained by comedian Dave Spikey, who was guest speaker this year. Toastmaster was Alan Calow, who has been the toastmaster for the event for 23 years. 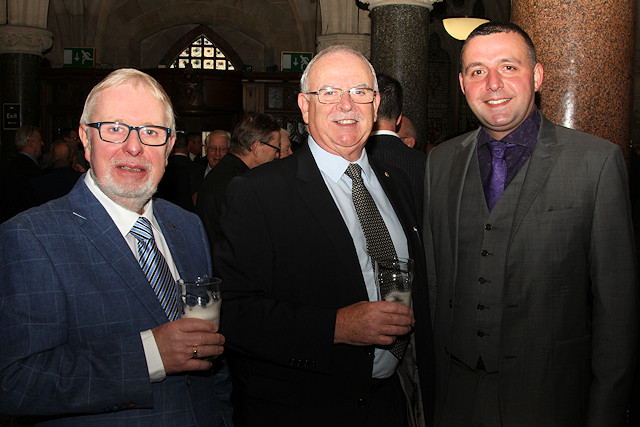 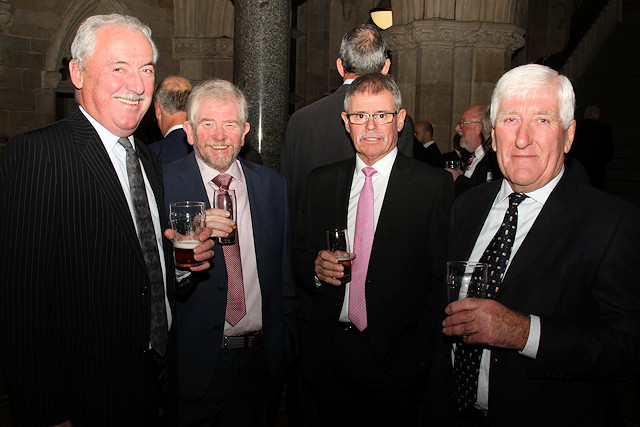 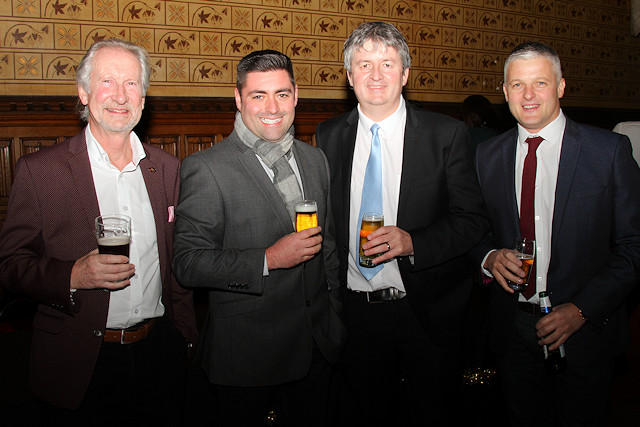 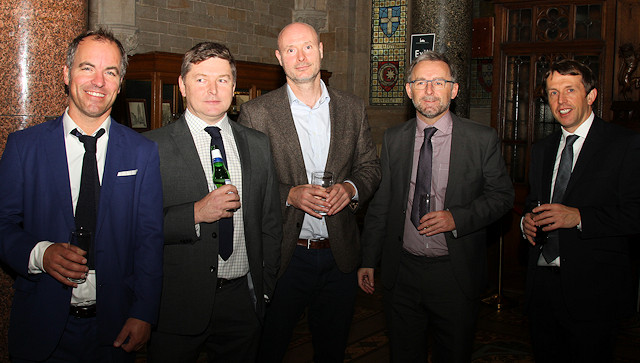 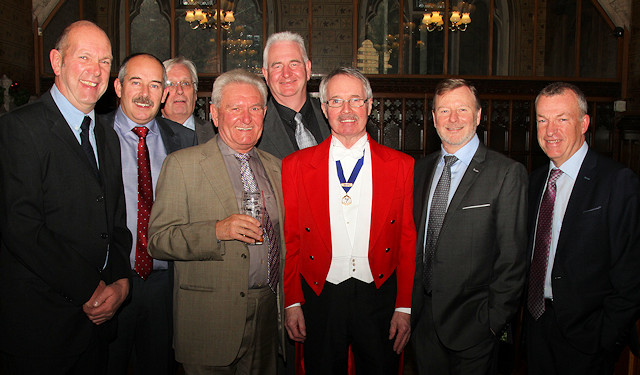 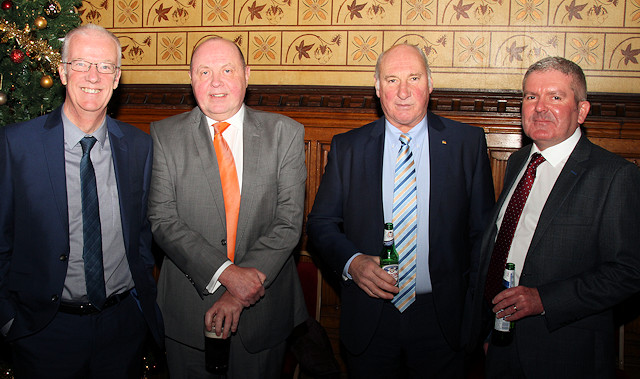