You are Here: Home » News » News Headlines » Balderstone and Kirkholt residents warned to be vigilant

Balderstone and Kirkholt residents warned to be vigilant 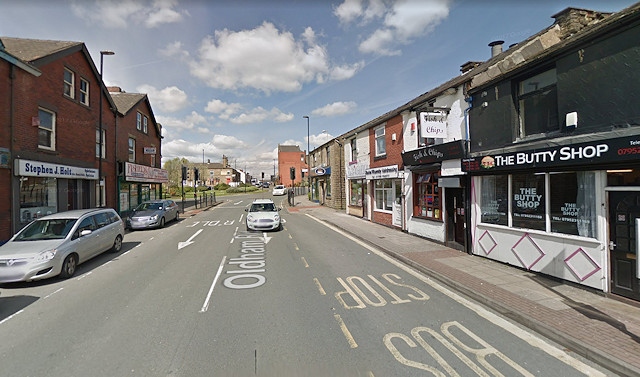 Several businesses on Oldham Road in Balderstone have been targeted

Residents of Balderstone and Kirkholt have been warned to be vigilant after suspicious activity in the area.

These are occurring overnight and in the early hours of the morning.

Businesses on Oldham Road have also been targeted, with a break-in at Salon 481 on Sunday (6 January) and an attempted break-in at Lola Ashleigh florists.

Names of those believed to be involved have been passed to the police.

A spokesman for Greater Manchester Police said: “Please remove anything of value from your vehicles and ensure your property doors are locked and windows are shut, and that keys are hidden out of view.

“We have increased patrols into the areas of concern. Please be rest assured we are doing everything in our power to apprehend those responsible and bring them to justice.

“We must however continue to encourage you to inform us of any suspicious behaviour.”

Please be vigilant and report any suspicious circumstances to 101 as soon as you possibly can.

You can also report something electronically by visiting www.gmp.police.uk and click on the 'chat to us now' caption at the bottom right hand corner and follow the instructions to communicate with Officers in GMP’s Control Room.