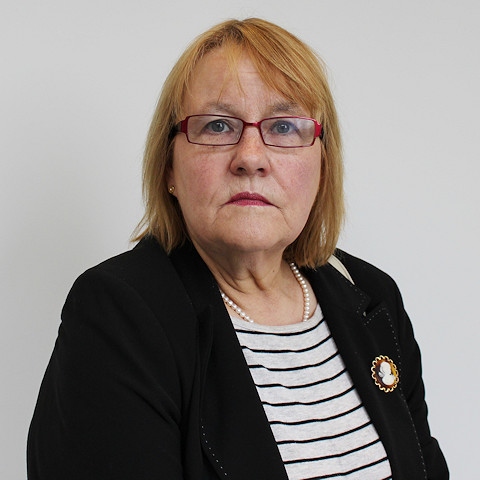 Balderstone and Kirkholt councillor Kathleen Nickson has left the Labour Party and joined the Liberal Democrats.

Councillor Nickson, who won 52% of the vote in last May’s elections, cites alleged bullying and aggression as the reason for switching to the Liberal Democrats.

She said: “I simply could not go working in an undemocratic manner. I was being told how to vote, being threatened and effectively blocked from being able to do my job as an elected member in the Labour Party.”

“The Lib Dem councillors have always acted with courtesy and professionalism whilst still getting their point across. I believe I will be able to work with integrity and where I will be valued as hard working female councillor.

"The way in which the Lib Dem group are treated in the chamber by some members tells you all you need to know about how senior Labour councillors think it is okay to treat difference.”

Councillor Nickson added: “There is no room to have a difference of opinion in the Labour group. I will not simply be told what to do, what to say and how to vote. I want to do the best for the residents in my ward and I simply do not believe that Labour allow me to do that.

"I will be joining a team of hard working Lib Dem councillors who work in the best interests of the people of Rochdale."

Councillor Andy Kelly, leader of the local Liberal Democrat group said: “Councillor Nickson has thought deeply before reaching this decision and we both welcome her to the party and commit to supporting her important work for the residents of Balderstone and Kirkholt.

“The Lib Dems are a broad party and would welcome discussions with any other councillors who may be considering following her lead.”

Leader of the Labour Party, Councillor Allen Brett said: "Although she's not told me personally, I understand Cllr Nickson has today defected to the Lib Dems.

"I thank her for her service as a Labour councillor for Balderstone and Kirkholt, but agree it was the best thing for her to do. Her relationship with the Group executive was becoming increasingly untenable which was only ever going to end one way. The obvious thing for her to do now would be to call for a by-election because the people of Balderstone and Kirkholt voted for a Labour councillor; let them decide if they would prefer a Lib Dem instead."