You are Here: Home » News » News Headlines » Concerns still being raised at Rights of Way Forum about plans for new housing 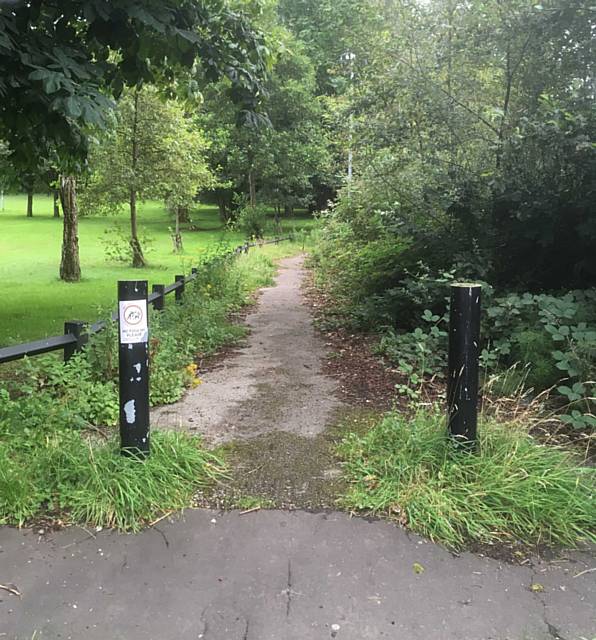 At the recent Rights of Way Forum held on 9 May a range of issues and concerns about plans for new housing contained within the Greater Manchester Spatial Framework were discussed which might affect bridleways and footpaths in areas like Crimble Lane, Bamford and other areas.

Rochdale Council's Rights of Way Officer is preparing a draft Rights of Way Improvement Plan for members, and their associations, to add to and comment upon by 2020. People will be consulted on a local basis and able to write in with their ideas for improvements.

Members of the forum were provided with details of:

Roy Thorniley, Footpath and Countryside Secretary, Rochdale Ramblers said: “We were given details of eight enforcement actions carried out by the Rights of Way Officer against landowners between January and May 2019.

“It is hoped the revised edition of the Definitive Map of the 1,800 rights of way throughout Heywood, Middleton, Rochdale and the Pennines will be published in June 2019."

The forum also discussed the new Rochdale Way and Pennine Bridleway signs that have been put up throughout Rochdale.

Roy Thorniley, Footpath and Countryside Secretary, Rochdale Ramblers said: “At the recent forum we asked about the cost of these wooden engraved PBW signs and discovered that the bulk of the cost of these splendid signs was provided by Natural England and not the local council.

“The ones pictured are up near the Summit Pub on the Todmorden Road but there are many more dotted around the borough.”

The date of the next Rights of Way Forum is Thursday 8 August 2019.