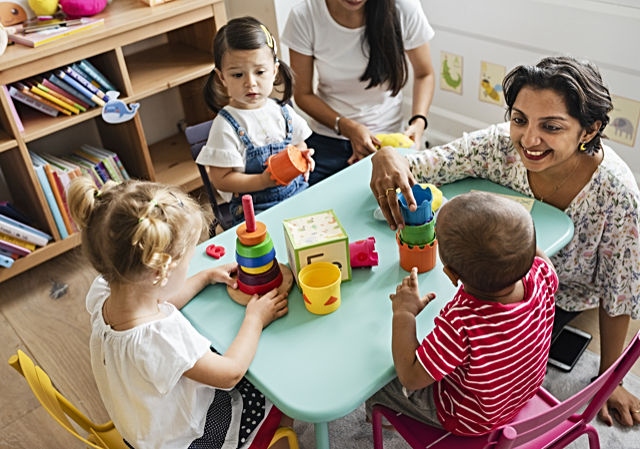 Working parents and guardians will be given weeks of extra time to apply to be reimbursed for their childcare costs, the government has announced.

The Department for Work and Pensions (DWP) revealed this week that those who claim the childcare element of Universal Credit will have an additional month to report their costs.

Up to 85% of childcare costs can be reimbursed through Universal Credit. Previously, those reporting costs had to do so in the same month-long Universal Credit assessment period in which they were incurred.

This extension for reporting costs provides parents with more flexibility and could help claimants with two or more children avoid losing out on more than £1,100 per month.

Minister for Employment Mims Davies said: “Sometimes there just aren’t enough hours in the day to get everything done, and that’s before something unexpected happens like a trip to the hospital or having to stay late at work.

“We are determined to support families to balance work-life and parenthood. Allowing an extra month-long assessment period for people to report their childcare costs means people shouldn’t have to worry about missing out on crucial payments they are entitled to.”

Costs can be reported online, and those in work while in receipt of Universal Credit can apply for up to £646.35 per month if they have one child and up to £1,108.40 for two or more children.

The support can be claimed in the month prior to starting work if a person has accepted a job offer.

This improvement follows a number of changes to Universal Credit which are supposed to make the system simpler: