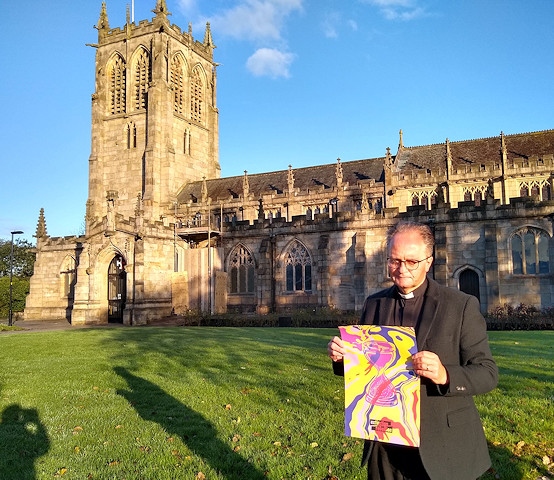 Reverend Mark Coleman, Vicar of St Chad’s Parish Church in Rochdale, will be taking part in the upcoming Extinction Rebellion environmental campaign group protests against the climate crisis in London next week.

Revd Coleman said: “I have been involved in environmental campaigns for over 10 years as a Christian priest. Like many, I have signed petitions, I have gone to events in London, I've been to see my MPs in West Derby and in Rochdale – that's four different MPs.

“Over that time, the emissions of carbon into the atmosphere have increased. Many words have been spoken by our national leaders. But not enough has changed. We are seeing the impacts of one degree of warming, and are now in the midst of a climate emergency and the sixth mass extinction.

“I still have hope. Not because I think our government will make the necessary changes in time, but because people are prepared to protest and make sacrifices.” 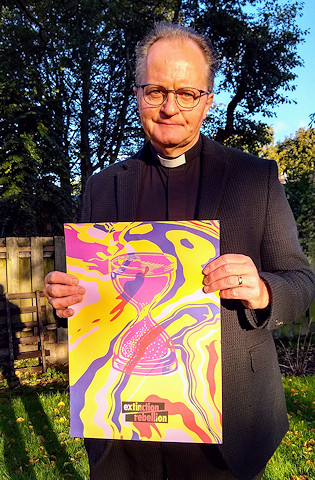 He went on: “The young students and children who are striking each Friday give me hope. I'm going to the Extinction Rebellion with Rochdale on my heart because I worry for our children and grandchildren.

“I’ll be on Lambeth Bridge with others from churches and mosques across the country because I believe in preserving this beautiful planet of ours.”

Launched in 2018, Extinction Rebellion is an international movement which wants the world’s governments to declare a "climate and ecological emergency" and take immediate action to address climate change.

Starting on Monday (7 October), for two weeks, Extinction Rebellion and allied movements will gather in major cities across the globe, protesting their cause.

Hundreds of people were arrested at the group's London protests in April.

Its origins can be traced to a group called Rising Up!, created in 2016 by a small group of activists.