You are Here: Home » News » News Headlines » Smart motorways to be reviewed as Transport Secretary admits ‘people are dying’ on the new roads 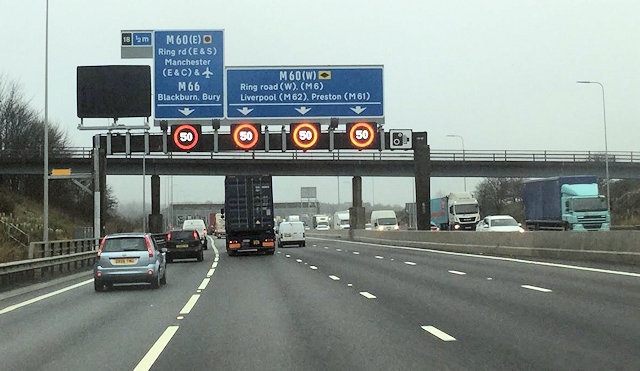 A review will take place into driver safety on smart motorways, according to the Transport Secretary, Grant Shapps.

Speaking in the House of Commons on Thursday (24 October), Mr Shapps told MPs, “we know that people are dying on smart motorways.”

He insisted he wants all motorways in the country to be 'as safe as they possibly can be'.

The review comes after Highways England’s chief executive, Jim O'Sullivan, said motorists ‘did not understand’ smart motorways and that there were no plans to build any more.

He told the Commons Transport Select Committee drivers were ‘confused’ about when they could use the hard shoulder and when it is closed, despite a statement from Highways last month saying that “smart motorways are helping to improve safety.”

To date, eight people have been killed on smart motorways.

The smart motorway designs – which use variable speed limits to reduce congestion and can turn the hard shoulder into an additional driving lane – are already used on sections of major motorways, including the M62.

Starting in autumn 2019, a new 19-mile smart motorway is to be created over the Pennines on the M62 between Rochdale and Brighouse, to link up with other schemes on the M62 creating almost 60 miles of smart motorway between the North West and Yorkshire.

Mr Shapps added: “Understanding whether smart motorways are less safe, the same, or safer [than traditional motorways] turns out not to be as straightforward as Members might imagine. I want all the facts and I want recommendations that could be put in place to ensure that all our motorways are as safe as they possibly can be.

“I will get this done in a matter of weeks.”