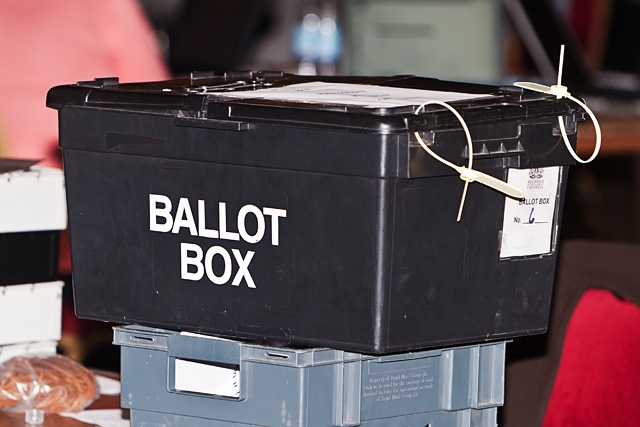 A ballot box waiting to be opened

In little under a month, residents of the Rochdale borough will have their chance to say who they want to represent them in Parliament.

A snap election has been called for 12 December 2019, and all residents who are registered to vote will have the opportunity to cast their votes and determine who will be our local MPs.

At the last general election in June 2017, Simon Danczuk, the sitting MP, was suspended from the Labour Party at the time the election was called, and the National Executive Committee, Labour’s governing body, decided he could not be Labour's candidate.

Instead the NEC chose Tony Lloyd, who was subsequently elected with the constituency's largest ever majority of 14,819 votes.

Mr Danczuk stood against him as an independent candidate, but having polled only 883 votes, he lost his deposit.

However, at this upcoming election she will be challenged by a former party colleague in Colin Lambert, a former Labour leader of Rochdale Borough Council, who, as the Brexit Party's candidate, has accused the Labour Party of "ignoring the democratic decision to leave the EU".

The newly-formed Brexit Party have put Chris Green forward as their Rochdale candidate.

Returning to try their hand at Rochdale’s seat are the Conservatives, this time with Atifa Shah. A former rising star of Rochdale Lib Dems, she was also a Labour member until four weeks ago – a political record which is bound to raise a few eyebrows.

The Lib Dems’ Andy Kelly, who is ward councillor for Milnrow and Newhey and the leader of the local party, placed third at the last election in 2017.

Last time the Conservatives placed second, receiving 14,216 votes, whilst Andy, who will also be standing in next year’s mayoral election, received 4,027 votes.

Standing for the Green Party in Heywood and Middleton will be Nigel Ainsworth-Barnes, a new candidate, whilst his fellow party member Dr Sarah Croke, who stood in the 2016 and 2019 local elections, is understood to be standing in Rochdale.

In Heywood and Middleton, the Conservatives’ Christopher Clarkson will be standing again, after placing second in the 2017 election with 18,961 votes.

He will face competition from a new Liberal Democrat candidate, Anthony Smith, who stood in the Heywood and Middleton by-election in 2014.

Candidates for the Rochdale constituency

Candidates for the Heywood and Middleton constituency