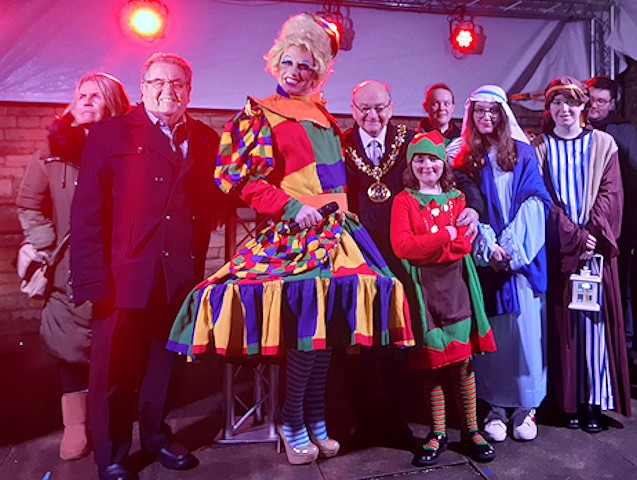 The event was hosted by Heywood Business Group and funded by the Heywood Township.

In the event, there were markets including charity stalls, live music, miniature train rides, and a starlight circus.

Santa Claus and Mother Claus were available at the magic garden that was set up at the venue.

Roads were closed for the lantern parade that took place at 4pm.

The switch on was initiated by the mayor at 5pm, followed by a firework show to end the evening.

Councillor Peter Rush said: "This event is annually well-attended, and the general atmosphere was very pleasing.

“We had road closures for the parade and the town centre had a large number of people.”