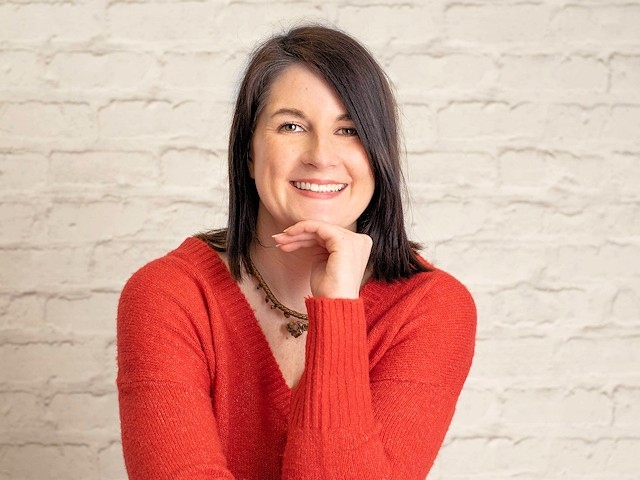 The little book has been released just a week after Tania collaborated with several others on ‘Rise of the Mumpreneur’, detailing eight women’s real-life stories of overcoming terrible situations.

‘Sparkling Moments’ is full of small but effective actions you can insert into your every day to help you boost your feel-good hormones. Tania has collaborated with small business Fuzzy Flamingo to create the book.

She said: “I think being an author is one of those dreams you think about, but possibly never quite imagine it becoming a reality. It’s something I imagined doing from being a little girl, so to finally have something I love, that I know can help others too, feels amazing.”

After less than two years in business, Tania has delivered workshops for a global organisation in Marbella, conducted local and international radio interviews, become a lecturer for the Clinical Hypnotherapy School, been shortlisted for five prestigious business awards and nominated for many more, including The Pride of Britain awards.

Tania already had a first-class honours degree in psychology from the University of Salford, before she made a decision to further her studies.

She added: “I’ve always had a passion for helping people, and whilst I loved my decade working for a national charity, my promotions moved me further away from supporting people on a one to one basis, and I really missed that. I left university and made a decision to further my studies so that I could continue helping people face to face.”

The hypnotherapist says her success has been down to her willingness to want to help others and collaborate with other small businesses.

She added: “The Mums in Business Association has enabled me to meet many local women who own their own businesses, and this has resulted in many collaborations.

“Most importantly for me, my biggest achievement of all is the hundreds of people's lives I have helped guide to getting to where they want to be. Seeing my clients grow from strength to strength and flourish in ways they never thought possible is the most rewarding daily activity I could ever have hoped for and I'm so lucky to be able to call it my work.”

‘Sparkling Moments’ is available to purchase as an e-book for 99p and paperback for £6.99.