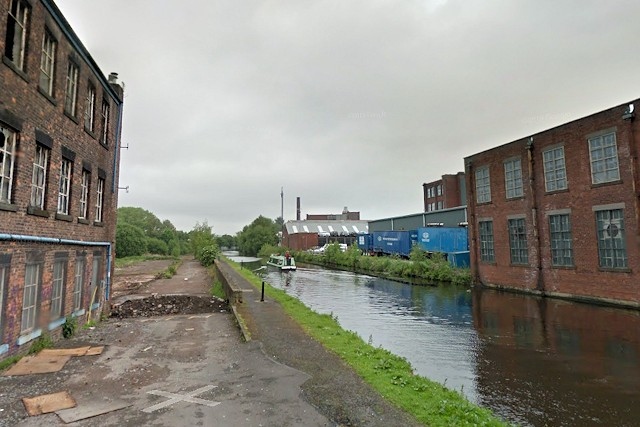 Police are continuing to search for a man after a woman was assaulted in Castleton.

A woman in her 50s was assaulted by a man armed with a knife whilst walking her dog along the canal near Blue Pit Mill at 6.20pm on Monday evening (6 January).

The man has been described as white, aged in his 20s, of medium build with blond hair. He was wearing a dark hoodie and tracksuit bottoms and is believed to have sustained a significant stab wound during the assault.

The woman suffered minor injuries and is being supported by specially trained officers.

Detective Inspector Mark McDowall, of GMP’s Rochdale district, said: “We are very much continuing our search to trace the man who we believe requires urgent medical attention.

“I would urge him or anyone who knows anything about his whereabouts to get in touch as soon as possible so that he can receive the appropriate treatment.

“It’s also possible that someone could have captured something on CCTV or dash-cam that could assist our enquiries, so I’d ask anyone that was in the area last night to please have a look.”