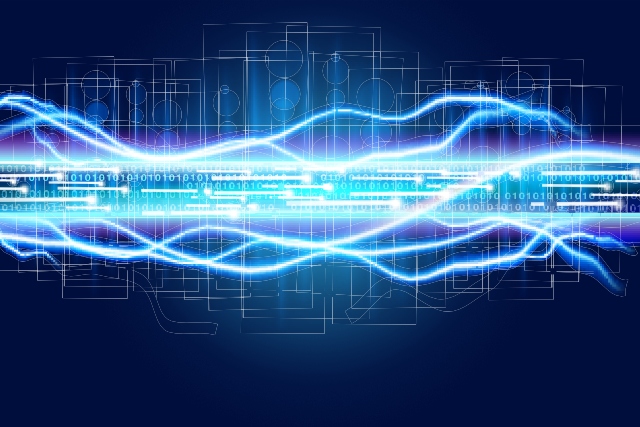 Greater Manchester leaders have approved plans to introduce a super-fast broadband network that will boast the ‘best high-speed digital infrastructure’ in the UK.

Up to 450km of new full-fibre cables will stretch across the city-region’s ten boroughs, providing greater connectivity to 1,300 public sector sites by 2021.

It is also expected to boost the regional economy by £2.1bn over the next 15 years.

Full-fibre technology can deliver internet speeds greater than one gigabit per second and can also support the rollout of 5G mobile coverage.

In areas outside of Manchester full-fibre access remains below five per cent, though boosts to the network in Salford has seen coverage grow by more than a third.

Councillor Elise Wilson, lead member for the combined authority’s digital portfolio said: “We’re clear that we want Greater Manchester to be the UK’s leading digital city-region, and that means delivering the best possible digital services for our residents.

“Connecting public sector sites in our towns and cities with full fibre and upgrading our capacity is a massive step towards achieving this, and will send a message that we are ready and open for business.

“We’re excited about the benefits that this can bring and look forward to announcing more details about the outcome of the process next month.”

The project – the largest of its kind in the country – was boosted in March 2018 when the combined authority secured a government grant worth £23.8m from the Department of Digital, Culture, Media and Sport (DCMS).

Regional leaders said that such a network would have a ‘transformational’ impact by increasing local full-fibre coverage from 2% to around 25% in three years.

A report says: “Greater Manchester would then have the best high-speed digital infrastructure coverage of any city-region in the UK.”

Local authorities, including councils and emergency services, were asked to put forward sites that will benefit from 30 years of fibre optic technology.

But the successful funding bid triggered wider market investment in the region, with Openreach choosing Salford as a test bed for its new fibre-to-the-premises broadband.

More than 45,000 homes and businesses in the Salford borough now have access to high-speed broadband, with coverage growing from 10% to 45% in the last 18 months.

As this sits outside the government-funded scheme, a smaller number of Salford council premises will be eligible for upgrades through the new project to prevent ‘overbuilding’ the network.

A similar approach has been taken for buildings owned by Manchester City Council which have already been kitted out with the latest technology.

The combined authority is expected to announce the chosen network providers in February, with the DCMS money expected to be spent by March next year.