You are Here: Home » News » News Headlines » Warning of snow and ice

Warning of snow and ice 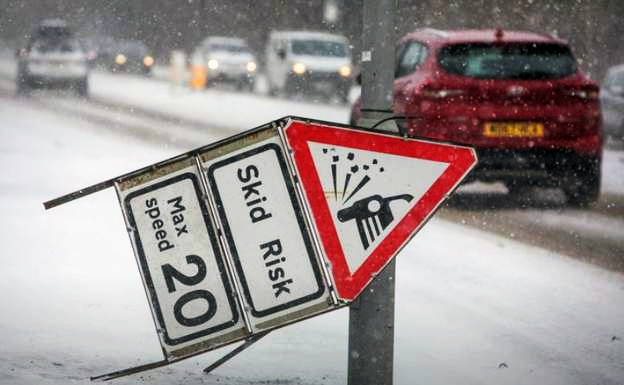 Snow and ice expected over the next few days

The Met Office is warning of snow and ice across Greater Manchester and the North West over the next few days.

A yellow warning of snow and ice is in place from 3pm on Monday (10 February) until 12 noon on Wednesday (12 February).

Some roads and railways are likely to be affected with longer journey times by road, bus and train services.

Strong winds are also expected on Tuesday (11 February) with possible delays and cancellations to rail and air travel.

Useful advice from the Met Office: