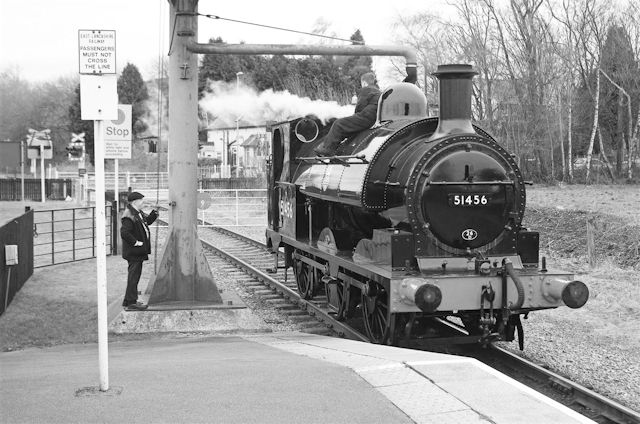 A steam train built in 1881 is due to make its debut on the East Lancashire Railway next month.

Built by Beyer Peacock in Manchester, the former Lancashire and Yorkshire railway class 23 number 752 was one of 230 such locomotives which were a common sight in Rochdale, Castleton and Heywood until the mid-1950s.

Number 752 survived because it was sold to a colliery in the 1930s and was eventually donated by the National Coal Board for preservation in 1968. It ran for some time on the Keighley and Worth Valley Railway in the early 1980s but now is based on the East Lancashire Railway and has recently been rebuilt.

Richard Greenwood, a trustee of the charity which owns the locomotive, said: "The design dates back to 1876 and you can say that this is the start of the 'modern' steam locomotive.

“'Rocket' and the other pioneers such as 'Locomotion' and 'Planet' paved the way but larger, more powerful locomotives were needed.

“Having said that, there are still parts of number 752 made from wrought iron which would soon be superseded by steel components.

“Look closely at the details and you will see what a tribute it is to the craftsmen of almost 150 years ago."

Number 752 makes its debut at the East Lancashire Railway gala on 6, 7 and 8 March.