You are Here: Home » News » News Headlines » Councillor Sheerin to continue as Mayor for another year

Councillor Sheerin to continue as Mayor for another year 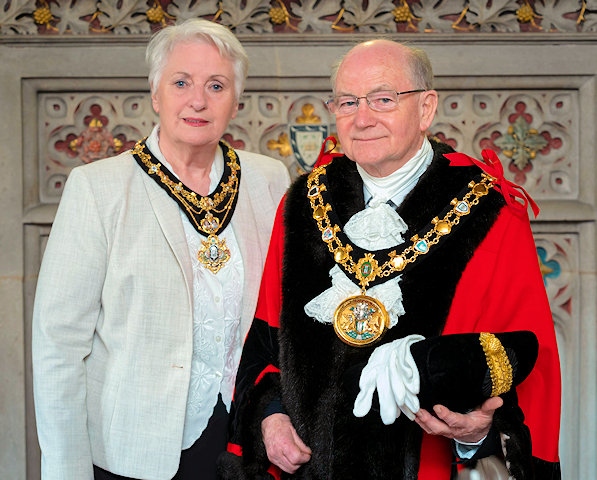 Councillor Billy Sheerin is to be the Mayor of Rochdale for another year, after having his mayoral term cut short earlier this year due to the current pandemic.

Councillor Sheerin, Mayor of Rochdale, said: “I can confirm my mayoral term of office has been extended until May 2021. The Mayoress and I will be delighted to continue to serve the people of the borough of Rochdale and will do so to the very best of our abilities.

“As Mayor, I have seen at first hand the incredible work of people across the borough and this has been reflected in the amazing community response to Covid-19. Thanks to everyone for all their fantastic work in helping to support vulnerable residents across the borough.” 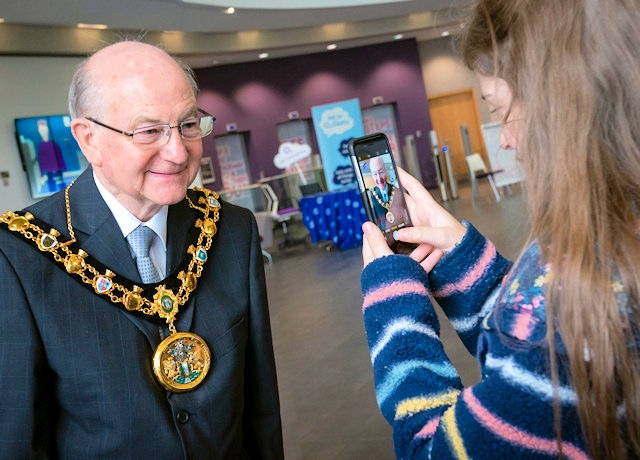 The Mayor's column, a popular feature on Rochdale Online, is expected to return when the Mayor can attend civic duties.

Born in 1944 in Castleton, Billy Sheerin has represented Labour in the Castleton ward since 2012 and has been assistant to the portfolio holder for adult and social care since 2013. He is also the older person’s champion for the borough. 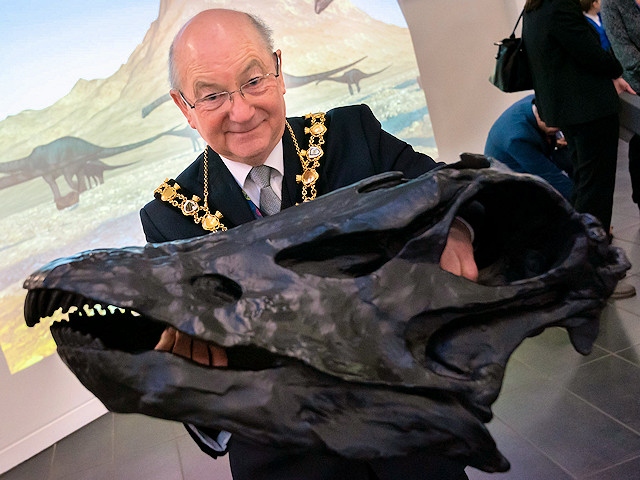 The youngest of three children, he attended St Gabriel’s RC School and Rochdale Technical College in his youth and has been involved in amateur dramatics for over 50 years; being a long-standing member of Rochdale’s Curtain Theatre as a producer and set builder, as well as being on the theatre’s board of trustees.

A lifelong practicing Christian and active member of St Gabriel’s and St John the Baptist RC Church, he is a strong believer in ecumenical activities and working together across all faiths for the benefit of local communities. 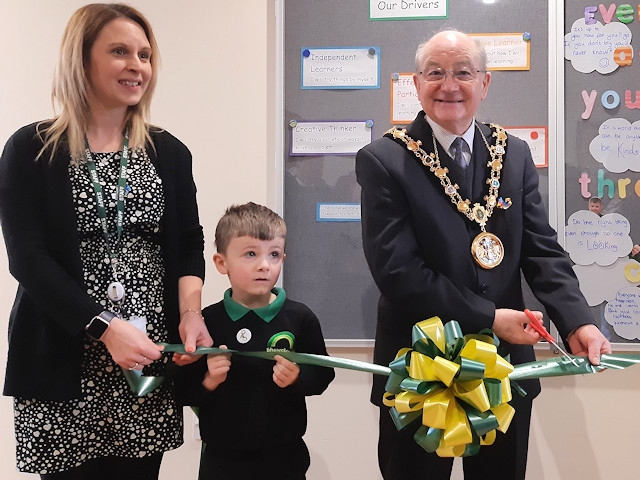 Outside of politics and his theatre work, Billy is a keen gardener and enjoys playing golf, watching cricket and travelling and visiting family across the country. He recently restored his Lambretta Li 150 scooter, now over 50 years old, to perfect condition.

From his love of gardening, he was proud to help Rochdale compete in the In Bloom competition, which culminated with a gold medal in last year’s Britain in Bloom awards.

Billy met his wife Lynn at the Rochdale Catholic Theatre Guild in 1964. The couple married in 1966 and have three children - two daughters, one son - and five grandchildren.

The Mayor and Mayoress will continue to raise funds for: 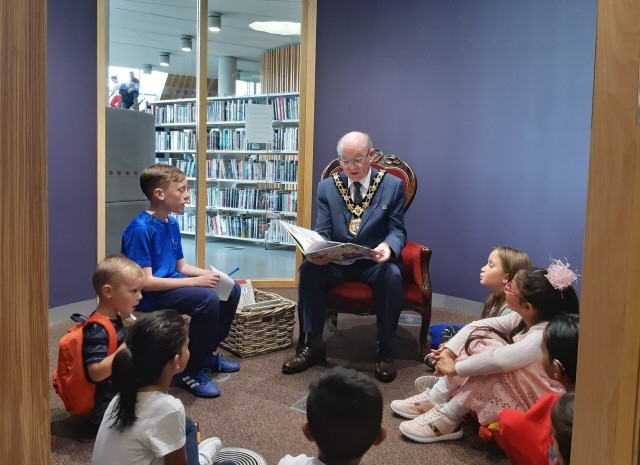